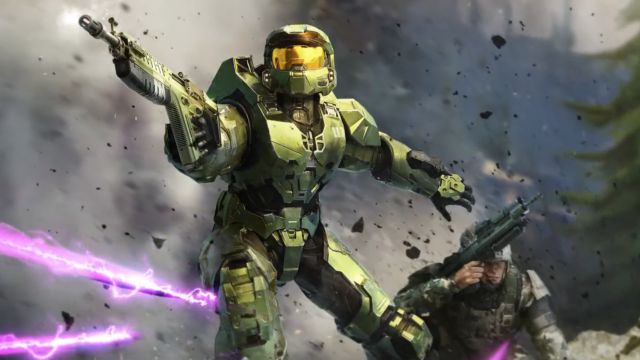 Halo Infinite: The title of 343 Industries will be shown in depth this Monday, October 25. The Master Chief will be shown for a few minutes a month and a half after its premiere. Over a year and a half later, it’s time to rewatch the Halo Infinite campaign. 343 Industries has confirmed that today, Monday, October 25, 2021, is the day chosen for a new digital presentation focused on one of the most important modes of the Xbox flagship series, the campaign mode. After its July 2020 cinematic and the controversial footage that caused the title to be delayed for a whole year, this Monday afternoon we will be able to whet our appetite.

Halo Infinite shows its campaign this October 25: how to watch it live

The Halo Infinite campaign will be presented by 343 Industries this Monday, October 25 at 3:00 PM (CEST); We can follow it live from the official Halo YouTube channel. “The Outcasts have defeated the forces of the UNSC and have taken control of the mysterious Zeta Halo, threatening the survival of humanity. When all hope is lost and the fate of humanity hangs in the balance, the Master Chief returns to face the most ruthless enemy he has ever faced, ”the video’s description reads. They rate this experience as the “most open” of the series to date.

Prepare to battle against the Banished.

Join us at 6AM PT Monday, October 25, for a special #HaloInfinite campaign gameplay overview.

Details of the duration of this presentation have not been revealed, but we do know that it will be an overview of the campaign before its expected premiere this December. We know that this campaign is located just three years after that of Halo 5: Guardians and will, as a consequence, also continue the arc that started in Halo 4. It is still Halo 6, but the North American studio has already explained why it will not be called in this way.

Shang-Chi will pay for the battle with the Avengers

The Walking Dead: What Happened in the 6 Year Gap After...