Home Entertainment Halo Infinite Will Not Compromise The Future Of The Saga, According to... 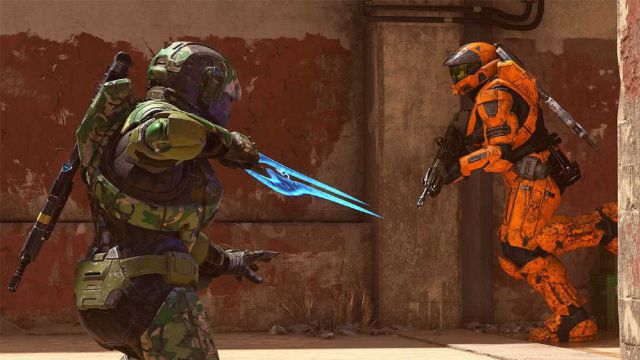 Halo Infinite: Phil Spencer, head of the division, maintains that the saga will continue the next 10 years between us.The months go by and the launch of Halo Infinite is getting closer and closer. The long-awaited new installment starring the Master Chief was scheduled for the end of 2020, as a companion to Microsoft’s next-generation consoles. However, the Americans announced a delay that will ultimately be a full year. In an interview with IGN, Phil Spencer, head of Xbox, has stated that the saga will continue for the next decade regardless of the rating Halo Infinite receives from fans.

“I don’t know if this is what you want me to say or not, like when I think of the community, but I’m being honest. I don’t think about it that way, as the future of the series. Halo will be here for the next 10 years from now. Is Infinite the indicator of whether or not it survives that long? Absolutely not”.

They want players to be proud

According to Spencer, the title has “such an energetic fan base” as well as such a developed “history and lore” that “IP will stay with us. We don’t take it for granted, but I definitely know it’s essentially true. ” In other recent statements, the Xbox CEO was confident that he can offer a game that players can be proud of. “That is the most important thing for us.” According to his words, he trusts the team and the progress they are making. “I have confidence in Halo Infinite, it’s all you need to hear.”

Halo Infinite will go on sale at the end of the year, although a more specific date has not yet been revealed. It is still planned for all platforms on which it was originally announced, that is, Xbox One, Xbox Series X, Xbox Series S and PC, as well as Xbox Game Pass from day 1. The campaign will be paid, while the multiplayer mode will work under a free-to-play model.