Home Entertainment Halo Infinite Will Not Be Delayed: They Promise Its Premiere At Christmas... 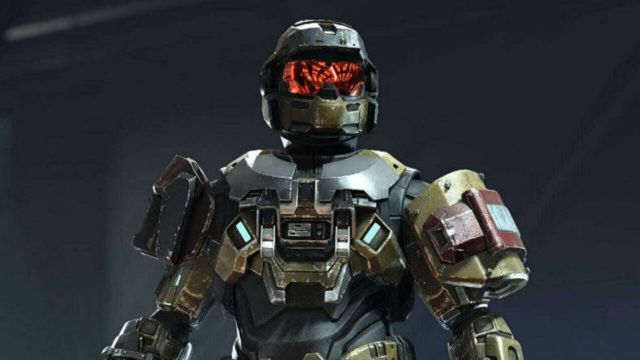 Halo Infinite: With the Xbox conference at Gamescom on August 24, it is possible that we will get out of doubt this week. Halo Infinite remains undated.Halo Infinite still has no release date, but 343 Industries’ commitment to have it finished and available to Xbox and PC players this year is complete. After reaffirming on numerous occasions that Christmas is the period marked on their calendar, Creative Director, Joseph Staten, and their Community Director, Brian Jarrard, have confirmed that there will be no delays: we will play Halo Infinite this Christmas. The release date will be given “very soon.”

“We are committed to launching it at Christmas. We are already quite close, I think, at the moment we only have to continue working on some details which is the real date ”, says Jarrad. On his part, Staten underlines the words of his partner and reminds us that at the beginning we will play the campaign mode and multiplayer mode in full, although the cooperative mode and the Forge mode will not arrive in time for the launch. “This is absolutely correct,” he adds. “We are 100% committed to launching [Halo Infinite] this Christmas, both the campaign and the first season of our free-to-play multiplayer.”

It is to be hoped that it will be at the Xbox conference on the occasion of Gamescom, which takes place this Tuesday, August 24 from 7:00 p.m. (CEST), when we finally know the expected release date of Halo Infinite; available from day one on Xbox Game Pass.

Last June, Phil Spencer confirmed that Halo Infinite has its launch fork defined in a period of between three and four weeks. The reason why they did not give an exact release date for the video game was not due to doubts about whether they would arrive in time for this Christmas, but for a strategic reason with their competitors. At the time, the release dates for Battlefield 2042 (October 22) and Call of Duty: Vanguard (November 5) were unknown. Also, it should be noted that Forza Horizon 5 will arrive this November 9; we do not know if Xbox contemplates a launch of both titles in the same week or they will leave it for sooner or later.

Halo Infinite will debut with a free-to-play multiplayer mode on all confirmed platforms (Xbox One, Xbox Series, Windows 10 PC).