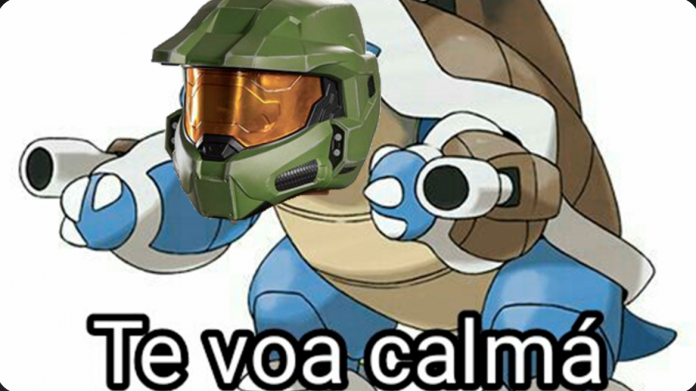 A little test of its playability and some surprises
In the last few months, 343 Industries has conducted a series of beta tests of Halo: Infinite multiplayer. Some people have taken the opportunity to play it before anyone else to see how it performs on different Xbox consoles and to try and get new information. 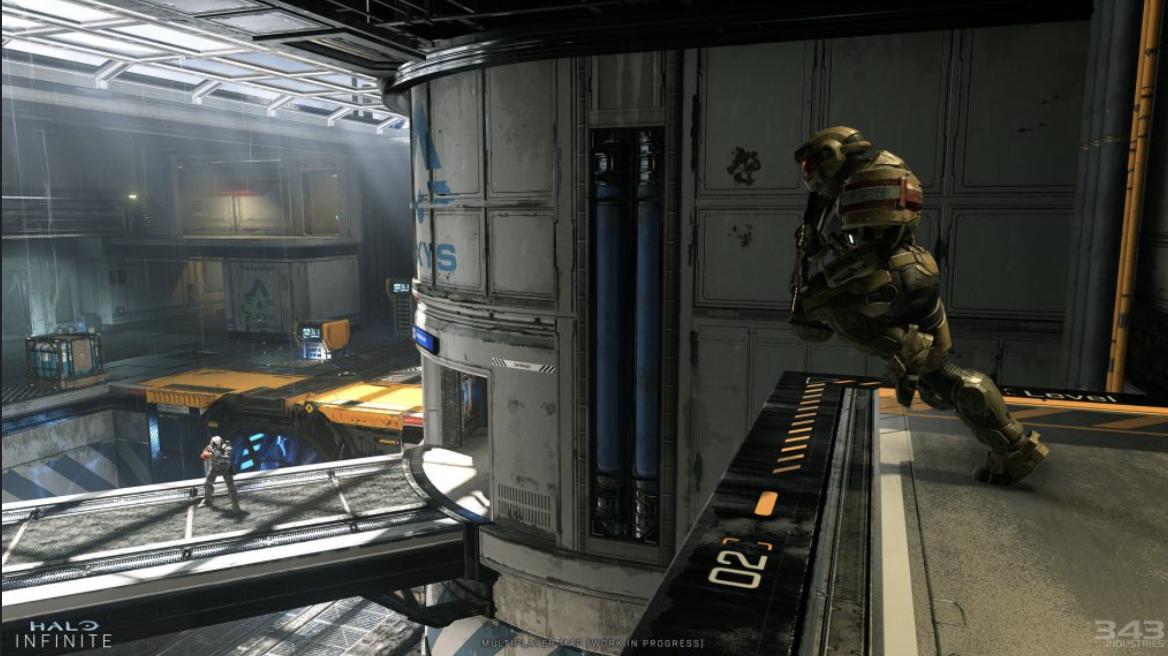 Since the data miners are rummaging through the Halo: Infinite beta archives, they have made a discovery. The weapons in this new title can be customized with a series of stickers and keychains. The funny thing is that several of these ornaments are inspired by famous internet memes.

Data miners found different emblems using various famous memes, only with Halo characters as the protagonists. There’s even one inspired by a viral image of Dwayne Johnson’s 90s outfit that became popular a few years ago.

You will surely recognize several of the memes 343 Industries added in the new Halo: Infinite. Since these types of images have gained great strength on the internet, and new ones appear every time, it is a very funny way to connect the Master Chief with the new generations. Here we leave them. 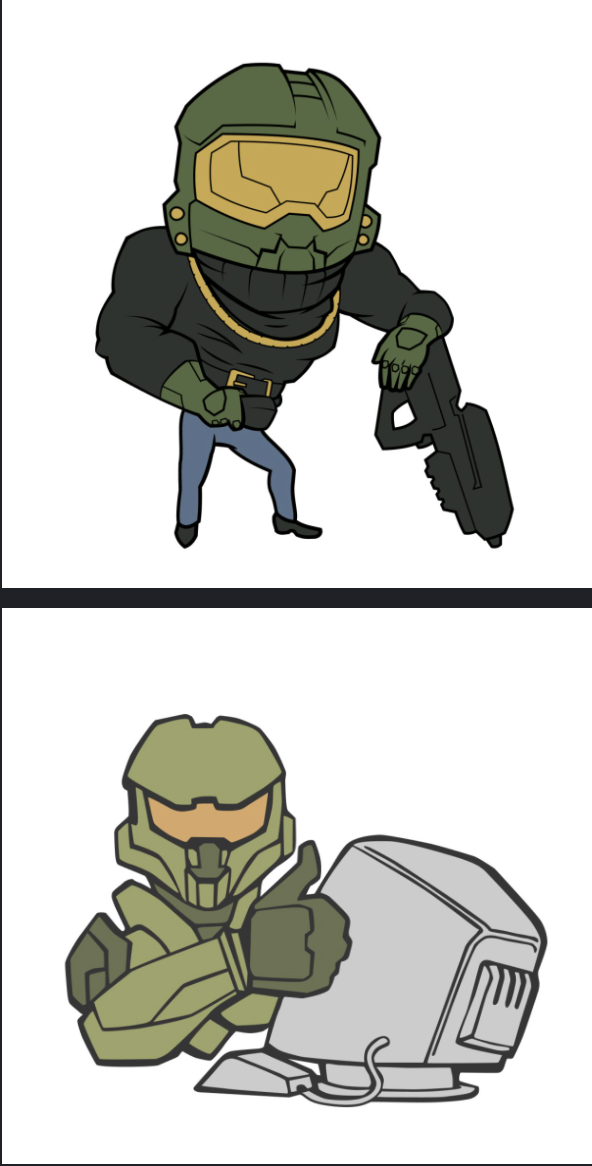 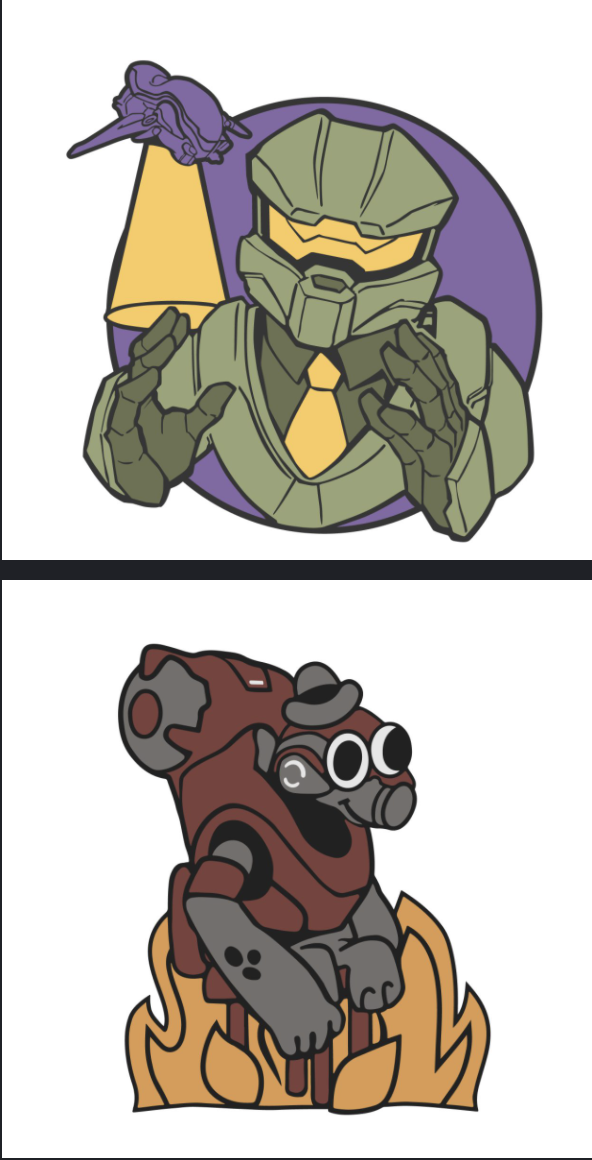 In addition to the hilarious Halo: Infinite memes, the miners also discovered a number of decorations for the helmets. Since these include trees with falling leaves and Santa Claus hats, 343 Industries may have content planned for each season of the year.

Now that we know it has memes, new content every season, and fun multiplayer, we can’t wait to play it anymore. The new Master Chief adventure will arrive on December 8. Hopefully by then they have added more memes that appeal to the Latino public, such as the one about amiability or let’s calm down.

Zelda: Tears of the Kingdom Subreddit was created a week ago