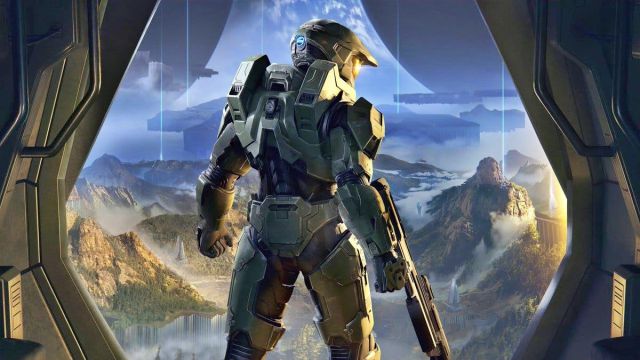 The development studio hopes to provide a balance between classic and new weapons, which will be added post-launch on a regular basis.

343 Industries aims to make Halo Infinite an ever-evolving video game. The North American company, during the first official questions and answers with its community (# Ask343), has made it clear that they will include “a weapon never seen before” in the long-running action series, an emblem of Xbox since its inception. Quinn DelHoyo, a member of 343 has anticipated that this new weapon will be present since the launch of the title this fall.

They have not stated what it is exactly; not even if its typology will be framed in the assortment of pistols or other fire tools, but there will be novelties explicitly created for Halo Infinite. On the other hand, DelHoyo also confirms that weapons present in previous episodes of the series will be added as time passes. The release of the game will only be the beginning of an update policy based on regularity. The promise is clear: new and classic weapons will gradually arrive in Halo Infinite.

More Q&A sessions with developers will be coming soon, a commitment that is part of the idea of ​​providing new game details every month.

Halo Infinite, a meeting point for the Xbox community this fall

343 Industries has all of the game’s launch content ready; now they are focused on polishing it. Regarding the control scheme, it has recently been confirmed that it will be configurable by the user, while the vehicle damage system will also be renewed.

See Also
Halo: Infinite has not been canceled on Xbox One

Halo Infinite is scheduled to premiere worldwide in fall 2021. Assumed as the most important video game of the Xbox brand in 2021, it will arrive on Xbox Series X | S, Windows 10 PC and Xbox One before the end of the year; also on Xbox Game Pass, the company’s subscription service. We also know that the multiplayer mode will be interpreted as a platform game through its free-to-play nature, which will not require an active subscription to Xbox Live Gold to play online after the change of policy in this regard by the North American firm.

Qualcomm Claims to Release Snapdragon 865 Plus in the Third Quarter...