Home Entertainment Halo: Infinite will have a new beta and everyone is welcome 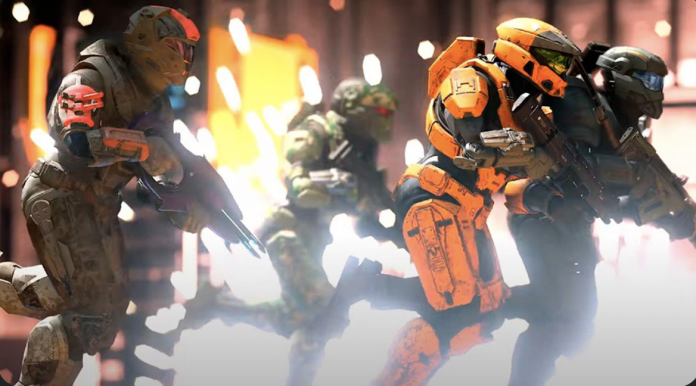 A great gift for fans
Since we are relatively close to the launch of Halo: Infinite, 343 Industries has been doing some testing of its multiplayer mode. Many people have had a chance to test the game before anyone else, so they have shared their thoughts on what to expect and some comparisons of its performance. 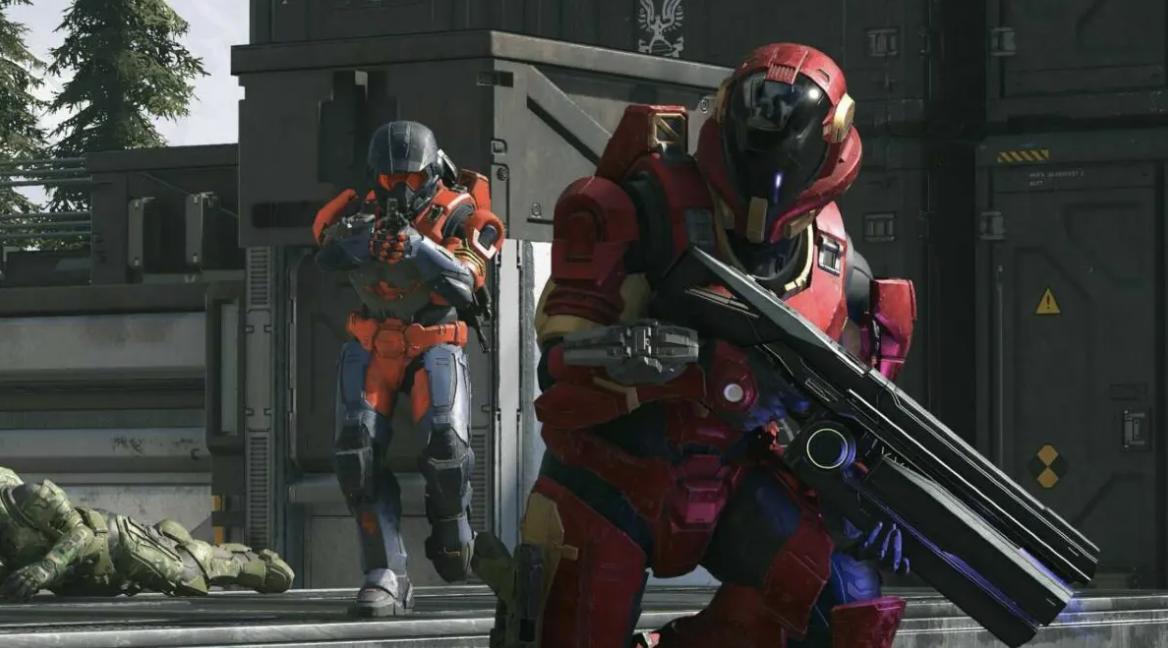 However, to access these trials, players had to be part of the Halo Insider program to have a chance. Now, it seems that 343 Industries was in a good mood, as they have announced that the beta that will take place from October 1 to 3 will be open to all public.

What you must do if you want to participate in the new Halo: Infinite test

If you are a fan of Halo and can’t wait to try it out before December 8, you can participate in its new multiplayer beta, even if you are not an insider. All you have to do is download the free app, Xbox Insider Hub, and you’re ready to jump into action.

343 Industries shared the list of things players will be able to enjoy in this Halo beta. This will include capture the flag, total control and assassin modes in a new map known as Fragmentation, which reminds us of the classic maps of the original trilogy. 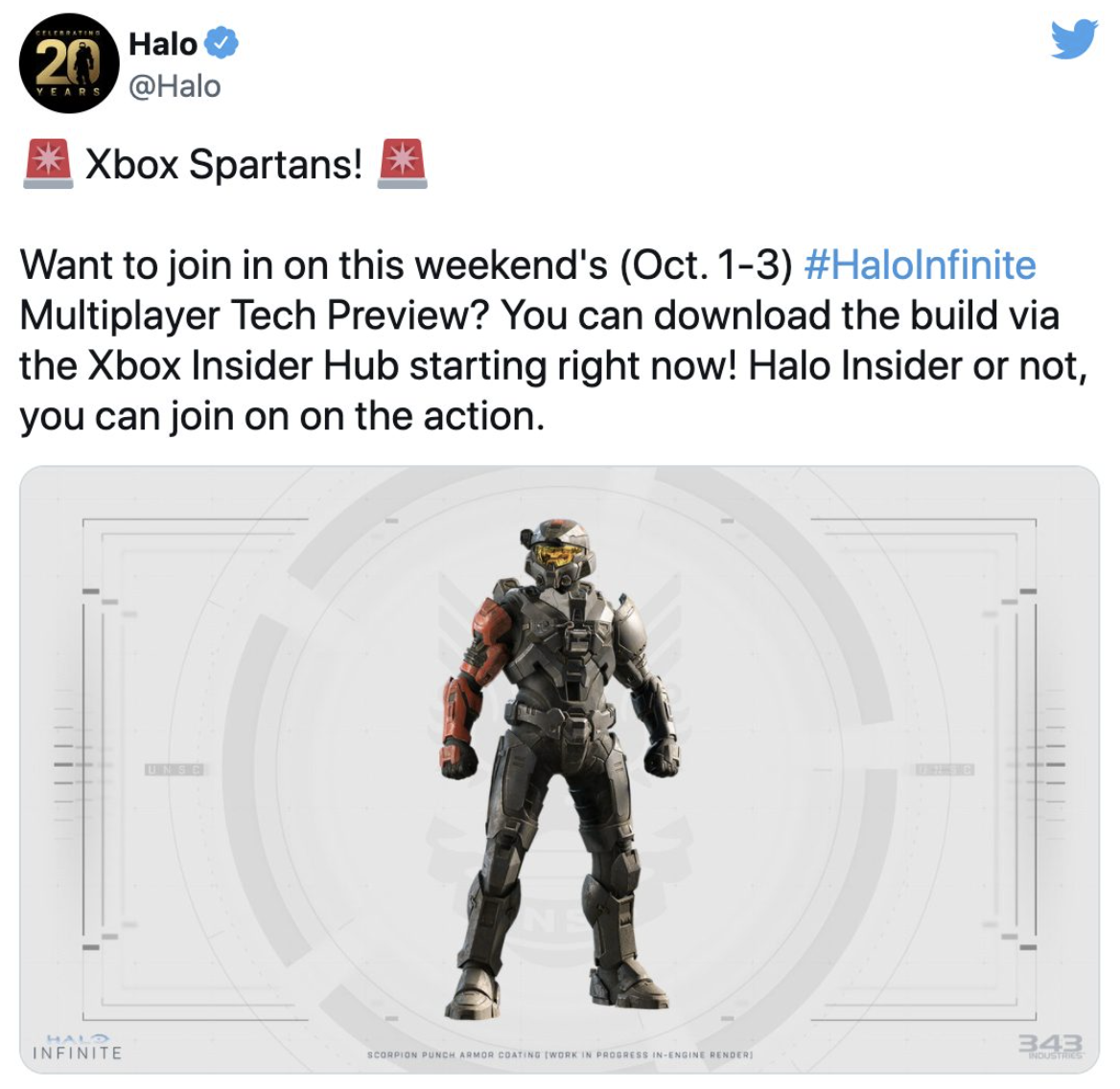 According to John Junyszek, community manager for 343 Industries, the reason they decided to open the beta to everyone is to test the servers. Junyszek even invited players to try to dump the servers, which will definitely help Halo: Infinite have no issues on its way out.

You can download the beta from now on, so that on October 1st you just turn on your console and start playing. It will undoubtedly be a great opportunity for those interested to try this title before their arrival. Perhaps, if you had doubts, you will finally dare to buy it after playing a few rounds of assassin