Home Entertainment Halo Infinite Will Be Compatible With Dolby Vision And Dolby Atmos On... 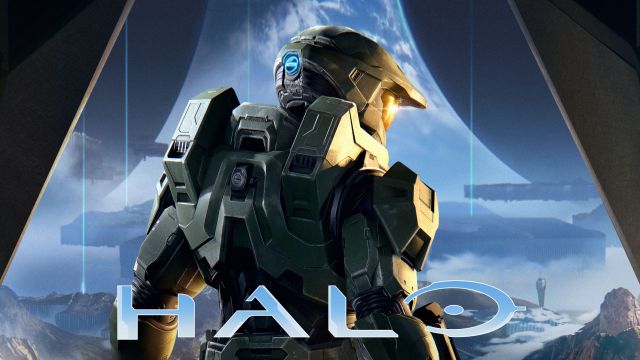 Halo Infinite: The official Dolby portal has anticipated this technological collaboration, which will allow to get the most out of the image and sound of the video game. Halo Infinite will take advantage of Dolby technology on PC and Xbox for both image and sound, the well-known Dolby Vision and Dolby Atmos. After knowing the existence of the agreement, formalized by both companies last September, it is now the website of the American firm that has anticipated to reveal more details about said association, which will be incorporated in the expected title of 343 Industries.

As WCCFTech colleagues have identified, the Dolby portal has updated the providers with compatible content and, although it is now eliminated, we see that Halo Infinite is known as one of the great technological banners. The game is planned for next fall on PC, Xbox One, and Xbox Series X | S. We will see the title in depth at E3 2021.

Dolby Vision is the new Dolby standard to guarantee superior image quality thanks to a higher calibration of brightness, contrast and color, thus guaranteeing that the reproduction of these images corresponds with great precision to reality on all devices. To do this, a metadata record is used that interprets each panel individually. Dolby Vision is a step beyond traditional HDR, with areas up to 40 times brighter, better black levels with up to 10 times greater depth. The result is a better recreation of action scenes, greater ability to identify details on screen, better interpretation of shadows …

All bonuses for pre-ordering Platoon 3