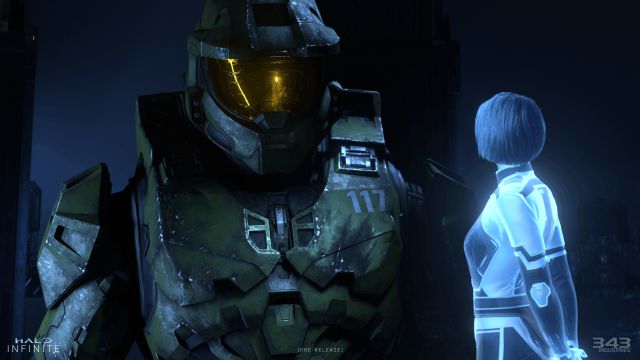 Halo Infinite: Forge mode and campaign co-op will not be available on the day Halo Infinite is released. They will come later – Halo Infinite will not feature Forge or Co-op in the campaign on launch day. This has been assured by 343 Industries as part of its monthly review. Its managers will use the seasonal calendar to expand the functions that will be left behind on the first day. In addition, they ensure that the departure date “will be announced soon.”

Halo Infinite calendar: everything happens through the seasons

The team plans the seasons to cycle around three months in length. Season 1 will begin with campaign mode and full multiplayer, while Season 2 will add co-op features. It won’t be until Season 3 that Forge mode is included, if they don’t change their plans in these remaining months.

Let’s remember that each season will have a specific theme; the first will be focused on the heroes of Reach. You must remember that these time frames will have an optional battle pass and no expiration date. Once you acquire it, you will be able to progress in it without any time limitation.

In fact, from 343 Industries they explain that the roadmap for the first year has already been drawn up, so we hope to learn more about their plans in the near future.

The Microsoft division will show the public “an in-depth look” on some of the first party titles and third-party contributors that will debut on Xbox in this final stretch of 2021. Among the titles found in that strip is Halo Infinite; Although there is no confirmed name, logic leads us to think that it will be one of those participating in the event.

The presentation will be held this August 24 at 19:00 CEST. Click here to find out your time slot depending on where you are. 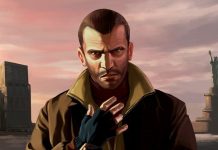 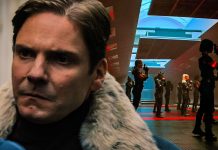 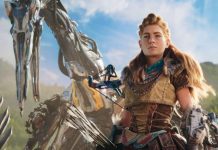 Horizon 3 can give Eloy command of an army of machines