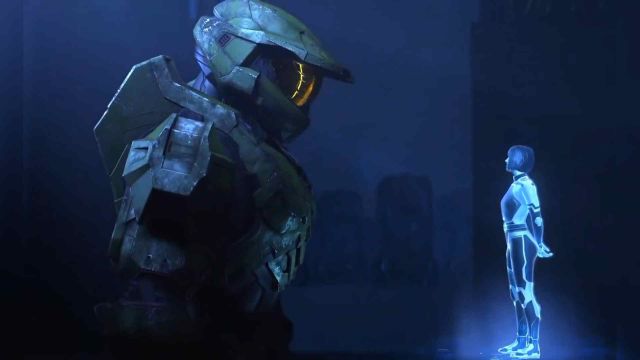 Halo Infinite: Xbox Spain confirms that David García will once again play the Master Chief in 343 Industries’ new galactic adventure.David García will once again become the Master Chief in the Spanish edition of the new 343 Industries production. This has been announced by the official Xbox Spain account on Twitter, which has reported that Halo Infinite will arrive translated and dubbed into Spanish. Thus, players will be able to enjoy Spanish voices since the launch, which is very welcome news considering that other recent Microsoft products have not had dubbing in this language.

Halo Infinite prepares to overwhelm the player with its action, after not a few bumps along the way. Both Xbox Game Studios and 343 Industries had planned to commercialize the video game since the launch of the next-generation Redmond consoles, Xbox Series X and Xbox Series S. However, they were eventually forced to delay the project, which will see the light of day. more than a year later. During the Gamescom opening gala, the studio has revealed that the title will go on sale on December 8.

The campaign and multiplayer will come out simultaneously

On this occasion, Xbox has decided that the multiplayer mode will be free-to-play, so that all users will have the opportunity to explore all its content. It will work on a seasonal model and will arrive at the same time as the campaign. The latter, however, will be paid, how could it be otherwise. As if that weren’t enough, the game will feature not only a limited and personalized edition of Xbox Series X, but also a special controller, which you can learn about in this news.

Halo Infinite is in development for Xbox One, Xbox Series X and Xbox Series S. The title will be available from the same day of its launch in the Xbox Game Pass catalog, both the single-player campaign and multiplayer. Of course, the cooperative campaign and the Forge mode will come out later.

The Mandalorian: 10 spin-off series that could happen