Home Entertainment Halo Infinite: The Co-Creator Of The Saga Admits That He Was Worried... 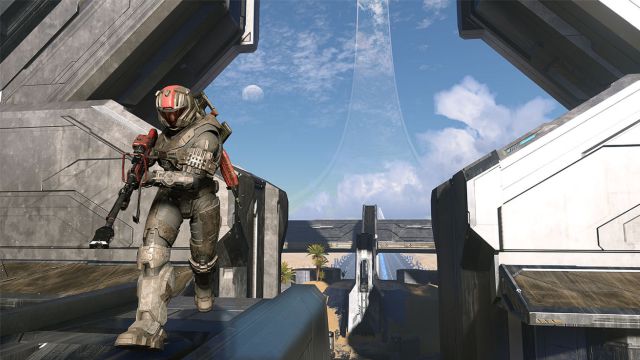 Halo Infinite: Marcus Lehto thinks however that 343 Industries has done his homework and assures that he feels a bit jealous because he can be one of the best Halo. Everything was ready for the big reveal, the first official Halo Infinite gameplay. The long-awaited 343 Industries title was presented as promised, but what was shown did not satisfy the community, who expressed their complaints on social networks and Internet forums. After that misstep, the studio announced the indefinite delay, which will finally be one year from the planned initial date. In an interview with Hidden Xperia, the co-creator of the saga, Marcus Lehto, has acknowledged that he was concerned after seeing that gameplay.

“I was quite concerned about what I saw in the past E3, I think the community in general as well. But you can clearly see that 343 listened to the feedback, what they have shown this year has been incredible, “he says. “As an artist and creative director,” he says he is impressed by the way they have come back to “original designs.” He is aware that some are from the Bungie era, although he points out that they are giving him his own identity. “They’re making it unique to Infinite and it feels like that, great. I’m not going to lie, I’m a bit jealous because it looks like it’s going to be one of the best Halo ever made.

On sale at the end of the year

Halo Infinite is still scheduled for later this year, although there is still no more specific date. Although the door was initially opened for the campaign and multiplayer to launch on different dates, they have finally chosen to offer the full package from day one. The difference with respect to other deliveries is that this time they will modify the business model in regards to online modes. In this way, the multiplayer will work as free-to-play, that is, free but with microtransactions.

The campaign, on the other hand, will go on sale. 343 Industries is working to get the title out on Xbox One, Xbox Series X, Xbox Series S, and PC. Of course, both the campaign and the multiplayer will be available from day 1 on Xbox Game Pass, the Redmond subscription service.