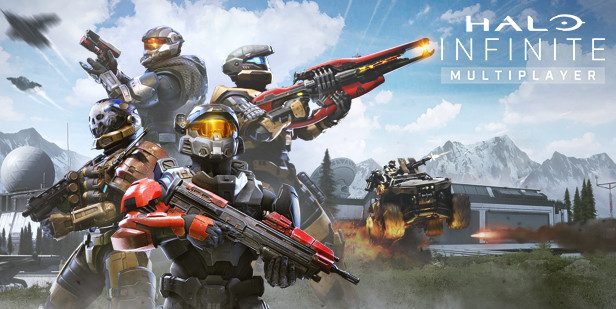 Halo Infinite, which is known to make its debut for Xbox One, Xbox Series X / S and Windows platforms, takes on Master Chief after Halo 5: Guardians.

Halo Infinite minimum system requirements published on Steam reveal that Windows 10 RS3 x64 is desired. The game, which does not support 32-bit processors and operating systems, requires at least AMD FX-8370 or Intel i5-4440. In addition to 8GB of RAM + 50GB of available storage, the AMD RX 570 or NVIDIA GTX 1050 Ti graphics card requirement is also a must for Halo Infinite.

The recommended requirements for Halo Infinite are more. The game, which requires at least Windows 10 19H2 x64 version, increases the RAM requirement to 16GB while keeping the storage at 50GB. Those who want to play with high performance should have a minimum AMD Ryzen 7 3700X or Intel i7-9700K CPU. As a graphics card, Radeon RX 5700 XT or NVIDIA RTX 2070 is sought.

It is useful to note that DirectX Version 12 is requested in both system requirements.

When is the Halo Infinite release date?

The long-awaited Halo Infinite will launch on December 8 for Xbox One, Xbox Series X/S, and Windows. It will also be available on Xbox Game Pass. It was postponed before due to the pandemic, if there is no major setback, it is expected that there will be no delay this time.