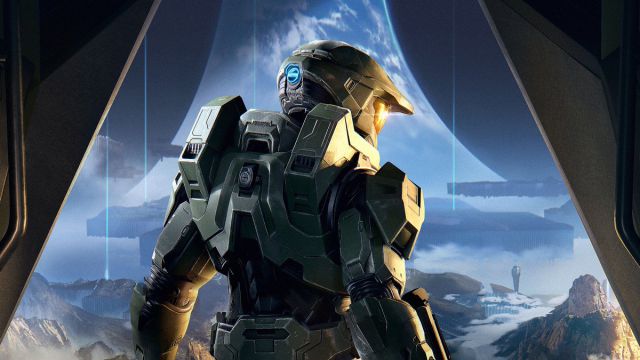 Halo: Infinite, With E3 2021 two weeks away, 343 Industries reserves its weekly news update for the appointment of the Los Angeles fair.Although a few weeks ago 343 Industries promised monthly novelties of Halo: Infinite, these dates are undoubtedly very prone to change of plans, and the big events such as the Summer Game Fest or, of course, the E3 2021. For this reason, the studio has decided to postpone the game’s news update this May to put all the meat on the grill at the Los Angeles fair.

The main course in two weeks

E3 2021 will start in just a couple of weeks, and specifically on June 13 a joint event between Microsoft and Bethesda will take place, in which a good handful of news is expected in the future catalog of Xbox Series, and also of Xbox One. One of the stars of this event will surely be Halo: Infinite, the great hope of Microsoft’s console users for this 2021, and undoubtedly the most anticipated exclusive of this year.

“Stay tuned: With this event just around the corner, we skip this week’s Inside Infinite and move on to next month. Looking forward to June 13!” Brian Jarrard, 343 Industries Community Manager, said on Twitter . He does so by citing a tweet from the official Xbox account in which he anticipates said event on the 13th in which games, new announcements and new additions to the Xbox Game Pass catalog are promised.

Exciting months are ahead for Halo fans, as the launch of Halo: Infinite in late 2021 is also joined by the premiere of the television series in early 2022. It will be produced by the studio in charge of the game, 343 Industries, and by Amblin Television, a production company owned by celebrated director Steven Spielberg. After the inevitable difficulties caused by the global pandemic, this production has finally taken shape until confirming several members of its cast, such as Pablo Schreiber, Natascha McElhone or Shabana Azmi.

For its part, Halo: Infinite will arrive later this year on Xbox One, Xbox Series and PC.

YouTube launches a new parental control in its main app