Home Entertainment Halo Infinite: Season 2 Will Allow You To Earn Credits In The... 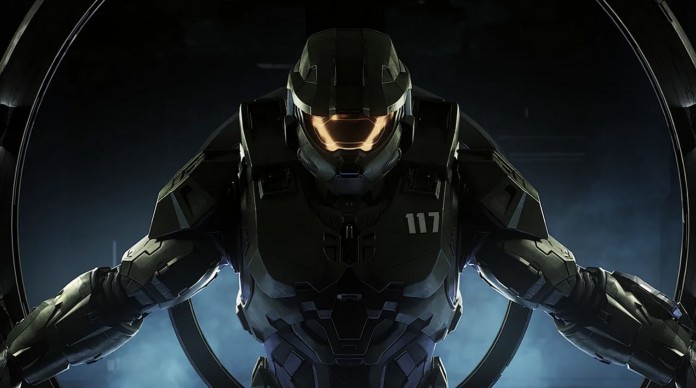 Halo Infinite: 343 Industries continues to work on improving the game. On this occasion, it has confirmed one of the improvements most requested by the community. Halo Infinite is a title in constant evolution, especially when it comes to multiplayer mode. And the study responsible for it, 343 Industries, continues to respond to requests from the community. On this occasion, the news focuses on Season 2, which will begin in May and will bring with it an important improvement: it will allow players to obtain credits by progressing in the Battle Pass, something that is not possible today. This has been confirmed by Jerry Hook via Twitter.

“Thanks to your feedback, we are pleased to confirm that you will be able to earn credits in the Season 2 Battle Pass,” said Hook, as well as ensuring that they will share new details about the second season soon.

343 Industries has many plans for the game, which will continue to be updated and receive new content in the coming months. The long-awaited Cooperative Mode for the campaign will arrive next May, coinciding with the premiere of the second season. 3 months later, in August, Forge Mode is scheduled to launch as part of the third. On the sidelines, new items for sale in the store will soon be included, unrelated to other packages and that users will be able to buy freely.

Return of the Master Chief

The commitment to the open world by 343 Industries is one of the main novelties that Halo Infinite brings, one of the most important releases that Microsoft has starred in in recent years. In our analysis (9 out of 10), we highlight “the return to the origins in the playable, visual and musical plane”, the enemy artificial intelligence and the combat against the Covenant, among other aspects.

Halo Infinite is available on PC, Xbox Series X|S and Xbox One. It is part of the Xbox Game Pass catalog and the multiplayer mode is free thanks to its free to play format.