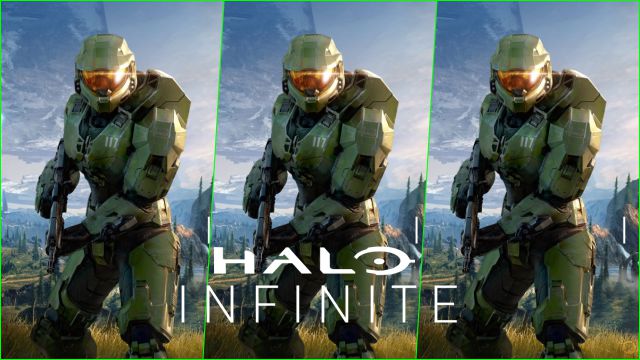 Halo Infinite: The 343 Industries title will arrive at the end of 2021 guaranteeing more than 100 FPS on Xbox Series X | S in 4K resolution. This is his current performance. Halo Infinite’s first multiplayer technical test is now a reality. A selected group of players have been able to have a first contact with the ambitious title of 343 Industries; an approximation with room for change of what we will find at the end of the year in Xbox Series X | S, PC and Xbox One. From the channel of The Bit Analyst we can see a video in which the performance of this demonstration is compared in each platform.

As we see in Xbox Series X, the Halo Infinite technical test manages to stay in 4K resolution (not native) with a range of between 100 and 110 FPS, with some point drop to 90 FPS. The target frame rate will be 120 FPS at all times. On Xbox Series S, having a resolution ceiling of 1080p, the frame rate is constant at 60 FPS; While on Xbox One X a 4K resolution is reached, but with 30 FPS and some occasional drop. Lastly, standard Xbox One maintains 1080p resolution at 30 FPS. According to VG Tech analysis, there are two modes (quality and performance) on Xbox Series X and Xbox One X, but apparently there are no changes yet. “Xbox Series X in 60 FPS mode uses temporary upsampling to rebuild 3840×2160 resolution, but renders natively below this resolution.”

We remember that the Halo Infinite campaign has been unintentionally leaked through the internet. 343 warns of possible narrative spoilers of the same and asks the community not to share this content.

Barbiecore Trends on The Eve of The Premiere of “Barbie” —...