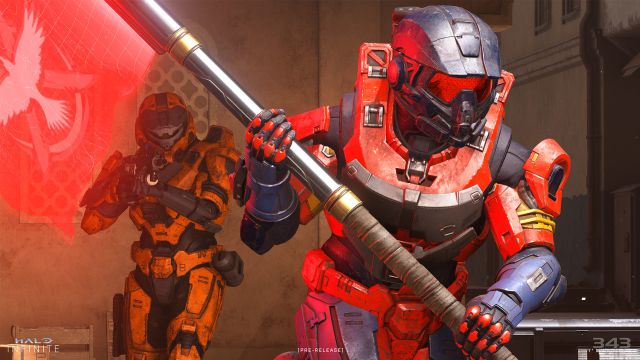 Halo Infinite: Joseph Staten believes that this gesture actually demonstrates the studio’s commitment to prioritizing that the game will maintain quality standards. The delay of the Cooperative Mode of Halo Infinite as well as the Forge Mode until at least next May 2022 has been a difficult decision to make in the offices of 343 Industries, but the team responsible for the saga at Xbox Game Studios you want to prioritize quality over everything else. Joseph Staten, creative director of the title, has explained this situation on IGN.

The seasons of Halo Infinite will not last three months, as it was initially contemplated, but six months. This means that Season 2 will not arrive in February, but in May. The initial roadmap was to publish the cooperative mode in Season 2 (around February), while the Forge mode would do the same in Season 3 (around May). Now those plans are carried over to May and August, in the best scenario, respectively.

“I work on Halo, but I’m still a Halo fan,” Staten begins. “The cooperative campaign is essential to the experience. Playing Halo with your friends is playing Halo, either in multiplayer or in the campaign ”, he openly acknowledges, which is why this decision was among“ the most difficult to make ”; in fact, he assumes it has been “very, very tough,” just like Halo Infinite’s one-year delay, initially scheduled for November 2020.

“But it shows the study’s commitment – even when it’s challenging, even when it hurts – to only publish experiences when they’re ready.” For him, this work methodology is essential for any video game license; But in a case like Halo, which has been behind no less than twenty years of history, they couldn’t risk it.

Halo Infinite’s multiplayer mode is now available free-to-play on Xbox Series, Xbox One, and Windows 10 PC consoles; also on Xbox Game Pass. The campaign mode will be launched simultaneously worldwide for these platforms on December 8, 2021, a day before the The Game Awards gala, of which we already know its nominees.

I Have No Mouth And I Must Scream, Free Game On...

Miitopia For Nintendo Switch, Analysis. Every Man For Himself