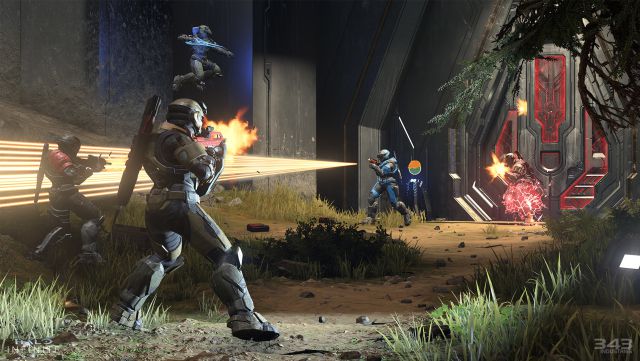 The team ensures that in the update we can expect a new telemetry system “focused on collecting more data in encounters where shots are fired around walls and corners.” That is, the online code will act so that the damage received is more accurate with respect to the actual position of the player.

Some players pointed out during these weeks that the animations in the first person occurred at a different framerate than the one the game runs. 343 Industries ensures that we will now see the “smoothest” animations when performing actions such as reloading or climbing.

The campaign has been one of the points that they wanted to emphasize: “We will see multiple improvements in the experience during the campaign. Whether it’s fixing issues with unlocking achievements or returning the game via Quick Resume, the team has worked on a number of fixes for the campaign since launch with more to come.” They invite us to read the patch notes to know them in detail.

On the other hand, we can expect “multiple improvements” in the anti-cheat system used by Halo Infinite, as well as an increase of up to 24 meters in the register of movements in Big Team Battle.

This patch will arrive a few weeks after the last statement from Joseph Staten, head of the project. During the message he assured that they needed more time to be able to draw a road map for the following months and seasons. You can read the full statements through this link.