However, the launch of Halo Infinite has been postponed until sometime next year, which, in theory, should postpone the promotion in partnership with the energy drink company. Whoever thought that was wrong. As the game-themed cans have already been printed – production started before the game was postponed – the promotion will take place even before the title is released.

As a result, despite the game not making it to Microsoft consoles this year, game fans will still be able to buy Monster units anyway, and save bonuses for when the game comes out.

The promotion is valid from tomorrow, September 1, until the last day of this year. Therefore, those who purchase the Monster units can access the official website created for the promotion and insert the receipt and can information to guarantee the XP boost in Halo Infinite as soon as it is released.

In addition, there will also be the distribution of some promotional items in the game such as exclusive skins for weapons in the colors of the energetic. 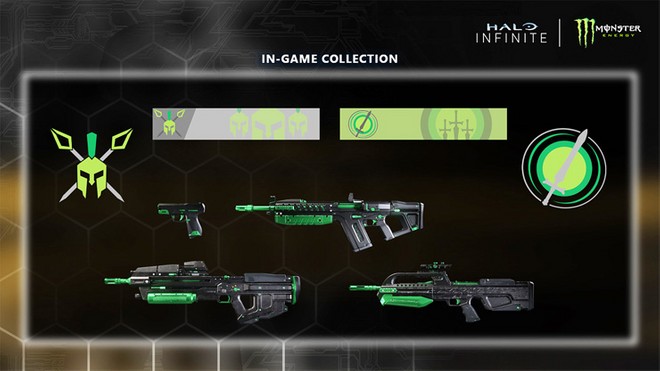 The double score is valid for Halo Infinite multiplayer matches and each player can accumulate up to 60 double XP boosts, that is, only 60 cans can be registered in the promotion.

At the moment there are no details on whether this promotion will be extended to other locations outside the United States.

Description from Valve: Half-Life: Alyx Is Not The End Of The...

IPhones and Apple Watch can now pay for metro rides