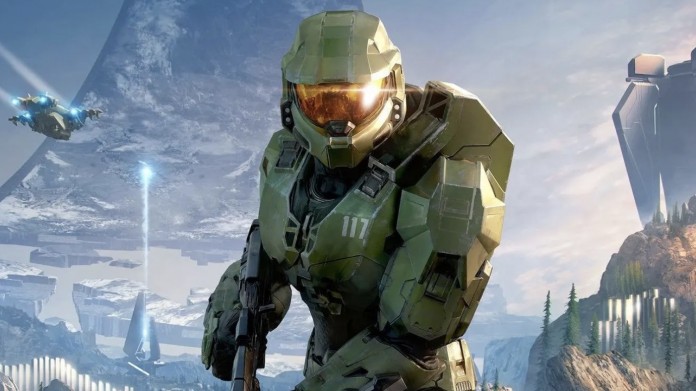 Halo Infinite: 343 Industries publishes Halo Infinite multiplayer to mark Xbox’s 20th anniversary. The first season begins, Heroes of Reach. Halo Infinite makes the first leap into the homes of players. The multiplayer, free to play, is now available for download on Xbox Series X | S, Xbox One and PC. The Redmond division has wanted to advance its launch as part of the celebration of the 20th anniversary of the brand. The campaign will have to wait for its usual date: next December 8.

What can you expect from Halo Infinite multiplayer?

Halo Infinite multiplayer will begin its commercial run with the Heroes of Reach. The first season calls on us to revive the Noble team, one of the icons in the exclusive Xbox 360 catalog. We can unlock their equipment to customize our own Spartan. Do you want Carter’s helmet? You can get hold of it.

All features are available from today, November 15, 2021, including the Battle Pass, Academy, and more. Remember that the Halo Infinite Battle Pass will not have an expiration date. Once you get hold of it, you can progress whenever you want, without limitations of any kind.

From 343 Industries they indicate that the period until the launch will be beta. All the progress you make will be carried over to the final version, so you can start your journey without risk of losing anything. Includes all maps and modes from the first season.

Black Adam Proves That His Healing Factor Is His Most Underrated...