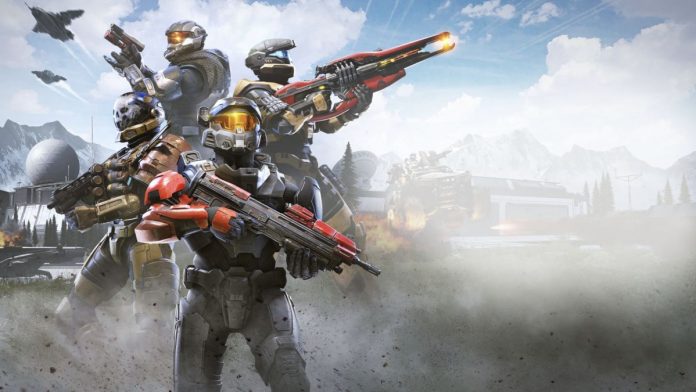 Halo Infinite: The Xbox boss feels that it is not all or nothing, but the challenge is the most important for 343i, for many reasons. Halo has been an Xbox flagship from its very inception. The unison launch of the Master Chief’s first adventure with Microsoft’s first console forever brought hardware and software together. Combat Evolved was a transformative title, which not only standardized modern console FPS (and I’m not saying that there weren’t great console FPSs before Halo, far from it), but was also postulated as another way of understanding shooters with more open stages, endless vehicles or a unique soundtrack. Halo 2 brought online gaming to consoles like no other has ever managed to do so before. And Halo 3 raised to the maximum power everything that had been the saga until now, both in campaign and in an already eternal multiplayer. Reach was Bungie’s best farewell letter, raising enemy AI to heights that most games fail to emulate in 2021 and closing off a glorious era. Halo has been key for Xbox and for the industry.

It is important to review the achievements of games that won Games of the Year awards at the BAFTA, DICE, Times or IGN to understand that Halo is not, and should not, just another saga. I am a fervent supporter of the Halo 4 campaign and Halo 5 multiplayer, but I am also aware that 343 industries have failed to catch up with Bungie. And to affirm this one has to step away from the game launch window and look at it with perspective. When at the end of 2019, to touch its tenth anniversary, Halo Reach arrived in the Master Chief Collection and Steam, the sensations of seeing that type of FPS at a time like the present were those of returning to a classic. To a Masterpiece. I even saw it in colleagues who, in 2010, did not attract their attention or did not see clearly the analysis that we were going to take in their day. A decade later, Reach comes out strengthened for what it was. And this, honestly, I do not think it will happen in four years with Halo 5, much less in 2022 with Halo 4.

A decade later, with its launch on Steam, Halo Reach maintains the aura of a classic; That will not happen with Halo 4 or Halo 5. It will be for a reason.

The reasons that can lead us to this are varied and do not depend exclusively on 343i. The industry has changed and the first-person shooter genre has changed even more. In rhythm, in format, in model. And precisely because of this, Halo Infinite is so much more important than Phil Spencer suggested a few days ago. The boss of Xbox commented that it was not an all or nothing for the saga and that it would continue here in 10 years. I do not doubt it. The question is whether in ten years the series will be what it was or will be one more.

The Last of Us 2 invites Joel to take shots next...

Madison Invites You To Face Horror Using Only One Camera