Home Entertainment Halo Infinite, Final Impressions And Gameplay. This Is The Return Of The... 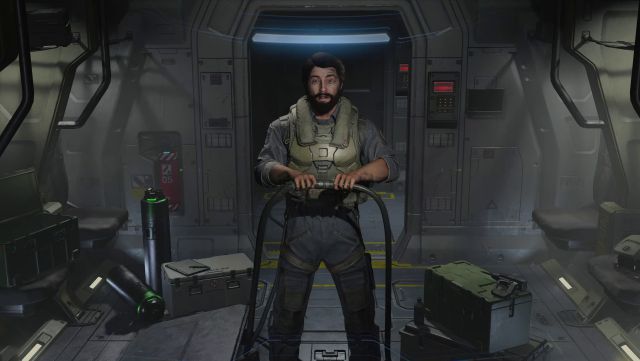 Halo Infinite: We play the first four missions of the new 343i game and some of its optional proposals. Halo takes the leap into the open world. Wait comes to its end. Halo Infinite, the game that was supposed to be the launch of Xbox Series X but did well to delay its publication to build something up to the name, arrives on December 8, although we have already been able to play the first four missions and some tasks Secondary that can be carried out in this foray into the open world genre from the Master Chief. Infinite wants to look back at the original trilogy, and it shows from the first bars. If with multiplayer the sensations are already being more than good for lovers of the classics, now is the time to see how the new perspective of the main campaign fits in.

In the first two hours, everything wants to be familiar to us in proposal and staging, with the Covenant as a great enemy, brutes here and some Elite there. With the Master Chief controlling weapons that are known to us. From the plasma pistol to our classic assault rifle, plasma grenades or spike launcher. Even the sprint, which identifies the end of an era, is designed – we have also seen it in multiplayer – at a lower rate than previous installments so as not to break that magic.

We already knew the first bars, since we see that sequence in which a pilot finds the Master Chief lost in the middle of nowhere. How it gets there we already know, but we are not authorized to reveal it either. We will only say that once at the controls of the Spartan 117, everything works very well. The first skirmishes are in more closed areas, but with a large number of enemies and a letter of introduction: a Brute that chases us at full speed to attack us as if he were a miura. He is fast and with a couple of blows he can kill us, so he has to run, jump… And use the hook.

The presence of the new hook is an important element to understand where the shots of this Halo Infinite go. It will allow us to move at high speed from one side to another, go up to areas that were impossible until today and cause a somewhat more vertical level design. Once the combat with this enemy is finished, we see how we will find stations to reload different types of weapons and we will continue advancing to a large area and two stories high in which we will face dozens of enemies. Grunts, Jackals, traditional Brutes and some other new jet pack that is much tougher to peel.

Here we feel that we are in a lifelong Halo, because of the presence of enemies at 360 degrees, because of how they dodge our grenades and how they speak and pounce on us after realizing that we are reloading. It is true that at Normal level the AI, despite having patterns that are already better than many FPS, the game is lighter. We will also say that the number of enemies that we meet at different times is so high that if we are not careful, we will die more than in other Halo in normal.