Home Entertainment Halo Infinite Filters Your Entire Campaign; 343 Warns of Spoilers on Its... 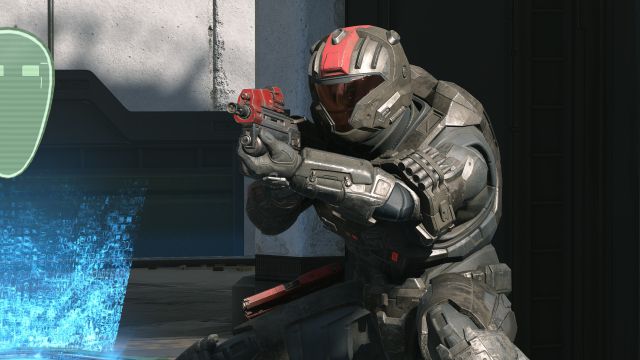 Halo Infinite: 343 Industries itself warns on social networks of this unintended leak of game content in the latest version of the technical test.343 Industries has unintentionally included files from the Halo Infinite campaign in the recent tech test released later this July. Aware that the leaks were going to be a matter of hours, the team in charge of development has requested in the voice of one of its directors, Joseph Staten, to avoid spreading any type of sensitive content to be considered plot spoil.

The reality is that the Halo Infinite campaign has been completely leaked through the networks; although not with graphic materials, yes in writing and with key points of the campaign. We do recommend, however, to remain very cautious with the content we consume from Halo Infinite between now and the launch of the game on Xbox Series, Xbox One and Windows 10 (PC) in late 2021.

And that’s not all. During this past weekend they have been able to learn in great detail about the game’s roadmap, including the single player and multiplayer plans; Also future new game modes. From the next paragraph we will delve into detail about all these filtered content. Stop reading at this point if you want to avoid any kind of Halo Infinite spoiler content.

Spoilers: what 343 Industries has planned for Halo Infinite

To begin with, the official portal dedicated to the Halo Infinite beta confirms that we will have more than one campaign in the future, so this single-player mode will be expanded soon; it may be episodic or with the premiere of periodic content. On the other hand, a sound file reveals that there will be a battle royale mode, Halo Reach content.

Until 343 Industries makes these contents official, we will not be able to consider them one hundred percent confirmed, but they are mentions and quotes that come directly from the technical test of the title.

From MeriStation we have already played the Halo Infinite multiplayer technical test; We tell you what we think here. Halo Infinite will be available on Xbox Series X | S, Xbox One, and PC in late 2021; the date is still pending to be confirmed. We will be able to play it on Xbox Game Pass from the launch, with a totally free online multiplayer mode under a free-to-play business model; without loot boxes, although with Battle Pass.