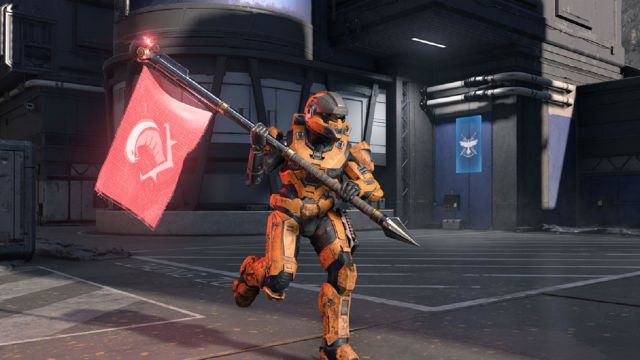 Halo Infinite: 343 Industries will hold the second Halo Infinite multiplayer technical test in two phases. It includes modes such as Big Team Battle and Arena Social. Halo Infinite faces the second multiplayer technical test. All those who signed up for the Insider program before September 13 will get a direct ticket. From 343 Industries they have put a parenthesis in this preview period. The study will divide it into two phases that will run over the next couple of weekends.

The first test weekend, which runs from September 23-27, will allow players to join in on a variety of tracks including the long-awaited PvP between humans. Arena Social will be the main list, which will include a variety of game modes between elimination and by objectives. On Sunday 26, an unpublished map will be included that has not yet been released to the public. In addition, the Arena Bot will be available, already seen in the first test.

Big Team Battle is the big draw. However, we will have to wait for the second phase to be able to get the glove. Between September 30 and October 3, this period will be enabled with BTB as the main protagonist. The conflict between great teams will coexist with the Arena Social and Arena Bot lists. During the two strips you will have access to training mode, weapons tests, the battle pass and the customization of the Spartan.

The peculiarity of this test lies in the game periods. There will be two sessions per day and a break in between. If you log in after hours, you will still be able to enjoy the modes that do not require connection, but matchmaking will be disabled. We leave you the hours in Spain below:

The director of Disney+ “Hulk Woman” breaks the silence of “Daredevil”...