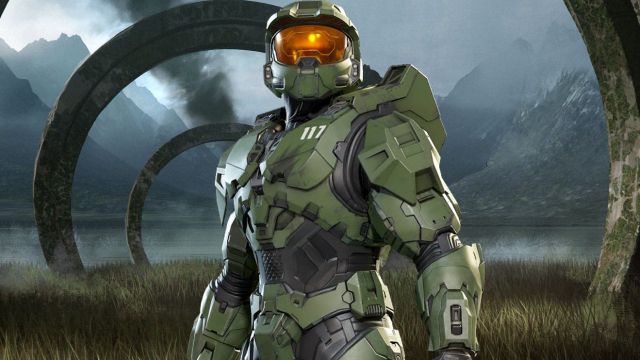 Bonnie Ross, head of 343 Industries, says that despite their desire to launch the game as soon as possible, they continue to put quality first.

The development of Halo: Infinite is not being as placid as 343 Industries would like, and it is that carrying the weight of the demands of the fans of an already legendary franchise on your back should not be easy either. After the criticism received with its last gameplay shown, even with rumors of its cancellation on Xbox One, the studio that Bonnie Ross commands is making “tremendous progress” in its development, according to the head of the studio in charge of the game, and more which remains ahead after its delay to this coming fall.

This delay has occurred precisely to work more in depth on the version for Xbox Series X, so that the new hardware is up to par, and hence the rumors that 343 would have even considered canceling the development of the version on Xbox One, something they recently denied.

“I am aware that the wait is being difficult, and I assure you that the team wants the game to be in your hands as soon as possible,” said Ross in a post to say goodbye to 2020, on the Halo Waypoint blog. “However, we also want to create something special, the Halo game you deserve. The team is making tremendous progress and is really hungry to show you more.”

Regarding the complaints from the community about the technical section that the game showed this past summer, Neill Harrison, art director at 343 Industries, has spoken. “Much of the feedback we hear from the community is in line with our opinion and work that we were already committed to doing around things like lighting, physics, rendering of trees, clouds, etc … detail in transitions and fidelity in the characters. The feedback was overwhelming, and it pushed us to look for additional opportunities to improve. ”

Thus, and hopefully in a definitive way, Halo: Infinite will arrive this coming fall to Xbox Series X / S, Xbox One and PC.