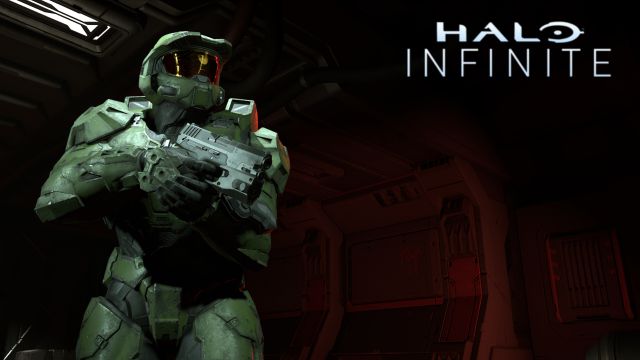 Halo Infinite: The technical section that we saw last year sparked controversy around the return of the Master Chief. How has it evolved to the final version? Halo Infinite is just around the corner: the new mission of the Master Chief, one of the great Xbox insignia, will be available next Wednesday, December 8. It has been a long year of waiting since its delay, which took place shortly after the famous 2020 gameplay in which we got our first look at the open world that we will explore in the campaign. That day there were numerous criticisms focused on a graphic section that many users considered insufficient, but to what extent has the game changed on its way to the final version? Thanks to ElAnalistaDeBits we can verify it on video.

Does it look better than last year?

Generally speaking, yes. The textures of the game have been improved substantially and just take a look at any structure. Rocks, indoor environments, vegetation (although their density has been reduced) look much better in the final title. In the video you can also see that the Master Chief himself and his unmistakable armor look better than ever, although also that some secondary characters have less detail.

Who voices the Raven Sandman, Matthew