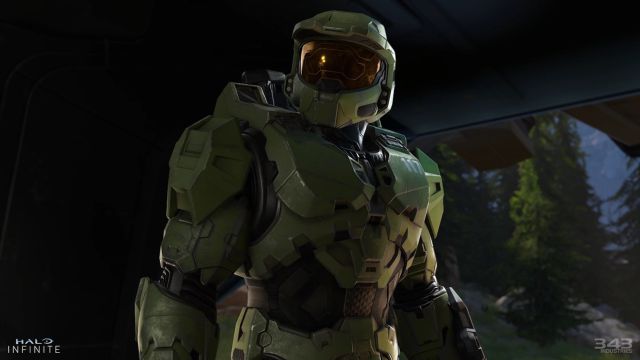 Halo Encyclopedia Announced: 343 Industries and Dark Horse have strengthened ties for the launch of Halo Encyclopedia, a volume written by Jeff Easterling, Jeremy Patenaude and Kennet Peters that will be released on March 29, 2022. In total, about 500 pages full of information about the saga . It is a new edition that will expand the contents by 25%, although the specific details have not yet been revealed.

Halo Encyclopedia will dive into the lore and capture images collected from books, games, and other media. The titles’ own resources have been captured again, while introducing “a few great elements”, not to mention details about Halo Infinite, a title that will be released this year. As the book launch is later, there will be no risk of spoiling ahead of time. When can it be reserved? Details will be announced soon, so stakeholders should be on the lookout in the coming days or weeks.

Halo Infinite, about to see the light of day

The development of the new title of the saga starring the Master Chief has not been easy. Both Microsoft and 343 Industries had planned to debut alongside the next-generation Redmond, Xbox Series X and Xbox Series S consoles. In fact, Halo Infinite appears even in the product boxes. However, they had to backtrack and delay their launch.

Halo Infinite is still planned for Xbox One, although it will also be released on Xbox Series X, Xbox Series S, and PC. The delay will finally be almost a year, since the launch window has been placed at the end of 2021. On the other hand, the multiplayer will work as free-to-play and will arrive at the same time as the single-player campaign. All these contents will be available from day 1 on Xbox Game Pass.