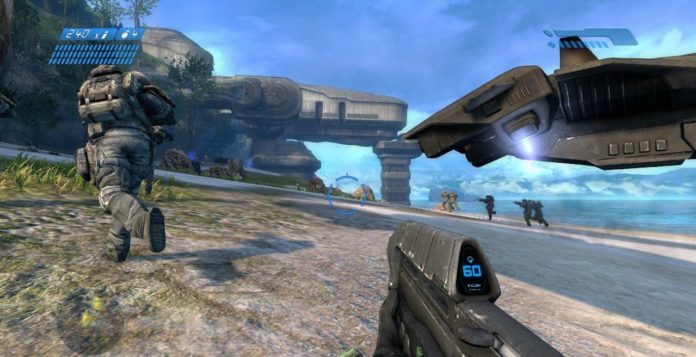 Halo: Combat Evolved Anniversary is available as part of The Master Chief Collection. The second game of the collection presents the Xbox classic to PC players with renewed graphics.

The Halo: Combat Evolved Anniversary surprise was somehow released for the PC via Steam, Microsoft Store and Xbox Game Pass. The game came after Halo: Reach, which was released as part of the Halo: Master Chief Collection last year.

Halo: Combat Evolved Anniversary offers a revamped version of the original game and the opportunity to play the Xbox classic with advanced graphics. You can also switch between classic and renewed images. Publisher Xbox Game Studios stated that the game can run at 60 FPS with support for 4K UHD video on PC.

You can get the Halo: Combat Evolved Anniversary through the Xbox Game Pass for PC or buy it for $ 61 as part of the Halo: Master Chief Collection in Microsoft Store and Steam.

Other games to come with Master Chief Collection; Halo 2: Anniversary will be Halo 3, Halo 3: ODST and Halo 4. Halo: Reach, the first game in the collection, arrived last December, full of problems. However, 343 Industries announced that it corrects sound and freezing issues that disturb players with updates.

Halo Infinite, the next game in the Halo series, is expected to be released this year. Halo Infinite will continue the story of Halo 5: Guardians and add an ambitious game to the series.

Does Huawei sell the flagship series?

Huawei Will Update About 100 Android Devices to HarmonyOS