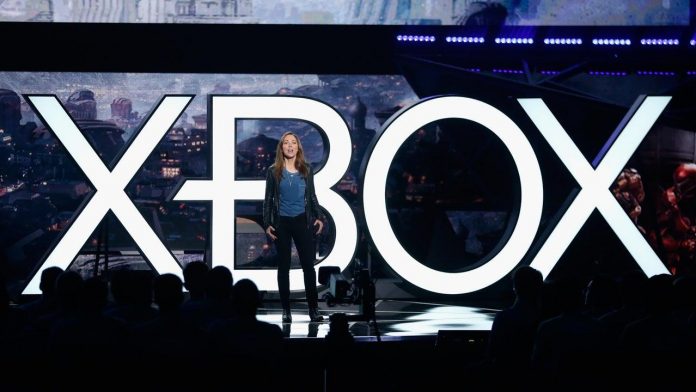 The head and founder of 343 Industries Bonnie Ross has announced that she is leaving the studio.

“While I was hoping to stay with Halo until we release the winter update, I am informing you that I will be leaving 343 and dealing with a family medical issue,” Ross said in a statement on Twitter.

She continues: “I am incredibly proud of the work that everyone at 343 Industries has done with Halo Infinite, the Master Chief collection, the Halo TV series and many others. It has been an honor to serve with the team for the last 15 years and be a part of the universe I love.”

In a statement to Windows Central, Microsoft says that from now on, head of production Pierre Hintze will take over as head of the studio instead of Ross. He will lead the ongoing development of Halo Infinite, The Master Chief Collection and future games. Brian Koski will be the general manager for the franchise, and Elizabeth Van Wyck will be responsible for business and operations.

Ross has worked at Microsoft for the last 28 years and has led 343 industries for 15 of them. She has worked on a large number of Halo games, including Halo 4, Halo 5: Guardians, Halo: The Master Chief Collection and Halo Infinite.

Currently, 343 Industries is working on a winter update for Halo Infinite, which will be released on November 8 and will bring the long-awaited forge mode, as well as an online co-op game feature for the campaign. Unfortunately, the split-screen co-op feature has been canceled.