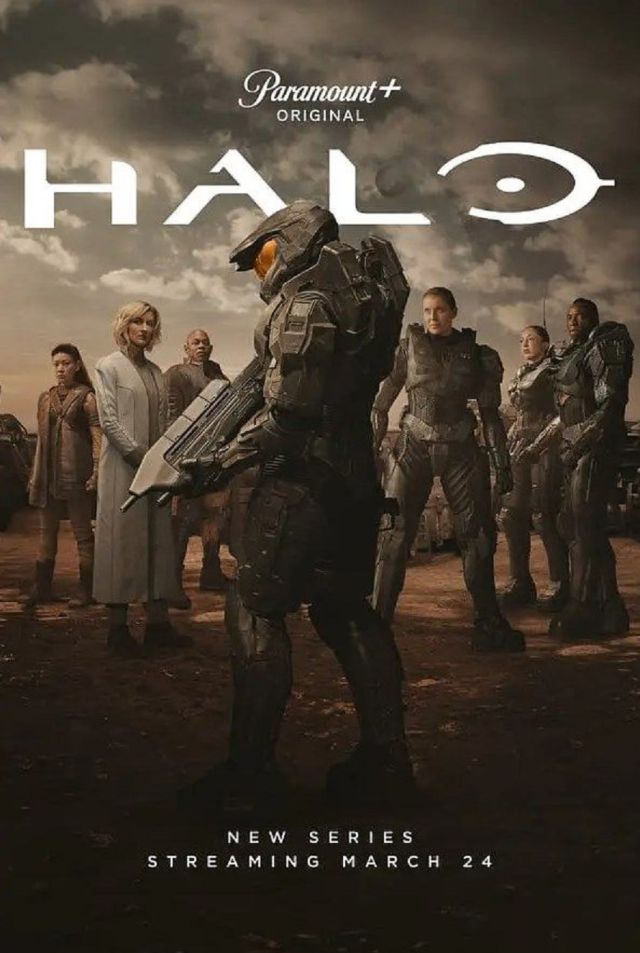 Halo: In addition to the Master Chief, characters like Halsey, Soren or Kwan also appear, who will wage war against the Coventant. Paramount+ has shared new posters for the Halo series on social media. The platform has shown several of its protagonists, among which are the Master Chief (Pablo Schreiber), Halsey (Natasha McElhone), Kwan (Yerin Ha) and Soren (Bookem Woodbine). The production, which will premiere on March 24, adapts this intergalactic battle to real action.

Halo’s plot tells the story of a warrior from planet Earth, albeit in the 26th century. Humanity is cast in the shadow of extinction as an alliance of alien creatures, the Covenant, threatens to wipe out mankind once and for all. Faced with this situation, the Master Chief must do everything in his power to intercept the enemy’s plans.

The Halo series renewed for a second season

Even before the first episodes are released, Paramount + has announced the renewal of the series for a second season. Through the social network Twitter, the official account has explained that they have commissioned a new batch of chapters, which will be included in season 2. The story of the Master Chief will therefore continue to expand beyond video games.

343 Industries, the studio in charge of the saga, continues to work on its most recent title, Halo Infinite for Xbox One, Xbox Series X, Xbox Series S and PC. After a hopeful launch, the developer has had to resolve some issues related to the multiplayer progression system. In fact, the roadmap that will outline the plans for the future has been delayed.

It is confirmed that the League of Legends fighting game will...