Home Entertainment Halo 5: Guardians On PC “Not” In 343 Industries’ Plans 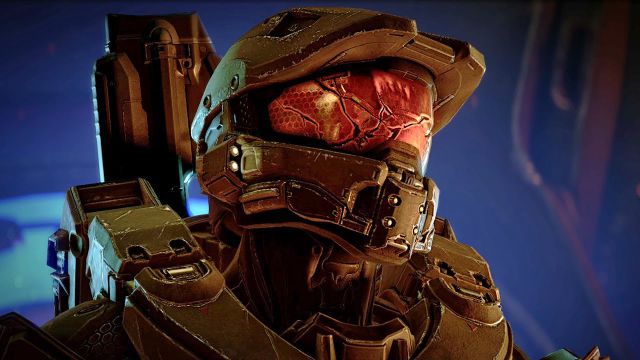 Halo 5: 343 Industries is focused on Halo Infinite and Halo: The Master Chief Collection. Therefore, a PC version of Halo 5: Guardians is “not” on the way. Halo 5: Guardians appears to be far from landing beyond Xbox. The leaked list of NVIDIA, official according to the manufacturer (although it denies that the games are real), pointed to the arrival of the only installment of the saga that remains far from PC. However, from 343 Industries they have wanted to deny the appearance of the exclusive.

“It might be ‘Halo 5: Forge,’ but I can confirm that there are no plans to bring Halo 5 to PC,” confirmed Brian Jarrard, community director at the studio. “We know that there is some demand for it, but as we said before, it is not among the plans since the study is completely focused on Infinite and the Master Chief Collection.” Jarrard assures that “they will never say never”, but “there is nothing currently”.

We must go back to 2015 to see his debut on Xbox One. The Master Chief saw a menacing face on the horizon: Locke. The Osiris team was one of the protagonists of the video game along with the blue team, led by John-117 himself.

Halo Infinite, the next station of 343 Industries

As Jarrard explained, the team is focused on the launch of Halo Infinite, scheduled for December 8 on Xbox One, Xbox Series X | S and PC. Although we have to wait for a closer date to know how the campaign currently looks, multiplayer has already passed through the hands of users.

From the first technical test we got two things clear: that it is prepared for everyone, given its free-to-play nature, and that it promises a classic experience as well as modernized. You can read our impressions by clicking here. The second trial period will begin on September 24. If you completed your Halo Insider registration before September 13, you will have the opportunity to earn an invite on the platform you selected.