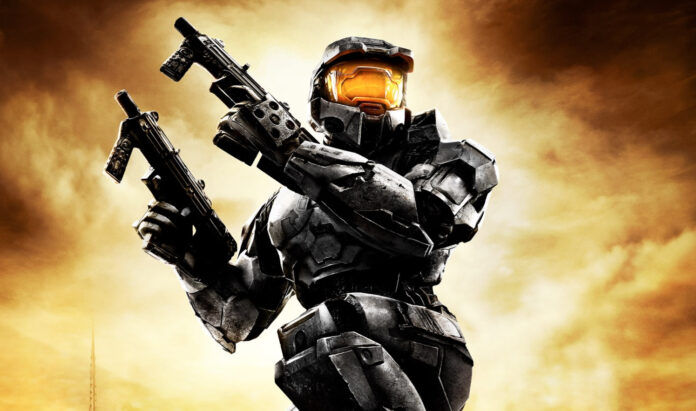 Video game developer 343 Industries wants to have a smooth transition by moving games into pieces. Closed beta tests are carried out under the Halo Insider Program. After closed beta testing for Halo: Combat Evolved Anniversary in February, the game was launched in March.

The company, which took action for Halo 2: Anniversary, announced the release date of the game for Steam today. According to the information on the game’s Steam page, the package called Halo: The Master Chief Collection, which includes Halo 2: Anniversary, can also be purchased.

Halo 2: Anniversary will be released on May 12:
Previous games were sold for $ 3 on Steam. So a similar price is expected for Halo 2: Anniversary. Making a statement in the past month, Halo Community Coordinator Tyler Davis announced that closed beta tests started after the problem with Ring 3 was overcome.

Halo 2: Anniversary is undoubtedly one of the most influential games of the console generation when it comes to online gaming. The game brought a large number of online players and has become one of Microsoft’s flagship games in such games. As new details about the Halo 2: Anniversary game, which will be released on May 12, we will continue to convey it here. You can access the Steam page of the game here, and you can view the Steam page of Halo: The Master Chief Collection here.

Chanyeol is in a relationship? This is what we know

Facebook wants to make Messenger a default app on iOS

iPhone 12: all the info on future Apple smartphones