Home Entertainment Halloween Offers On Steam: The Best Games For Less Than 1 Euro 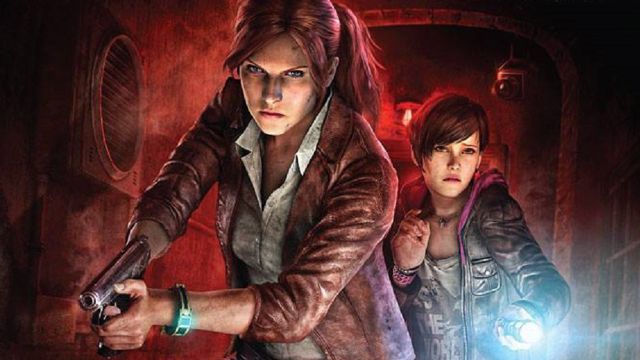 Steam: We recommend the best games that are currently on sale in Steam offers, all of them for a price of less than one euro. The Halloween Deals on Steam have already started, with multiple discounts on video games not only horror, but many other genres. As is customary in this house, we offer you a series of recommendations among which we have already spoken, such as adventure, strategy, and of course, terror, but today it is time to discover the real bargains and talk about games for less than a euro.

Good games for a few cents

In this way we can get hold of a large number of classic games from the Tomb Raider saga, such as the original trilogy or Tomb Raider: The Angel of Darkness, although we have decided to highlight the first game, in addition to Tomb Raider Anniversary, its remake released in 1997. We can also enjoy one of the great MMOs of recent years such as Black Desert Online, as well as a great indie of practically eternal duration like The Binding of Isaac. Rarities such as A Normal Lost Phone or classics from the stature of Deus Ex in its GOTY edition surround, how could it be otherwise, horror titles such as Resident Evil Revelations 2 or one of the most viral of all time, Slender The Arrival.

The Binding of Isaac

Kojima Productions is considering legal action after a false connection to...