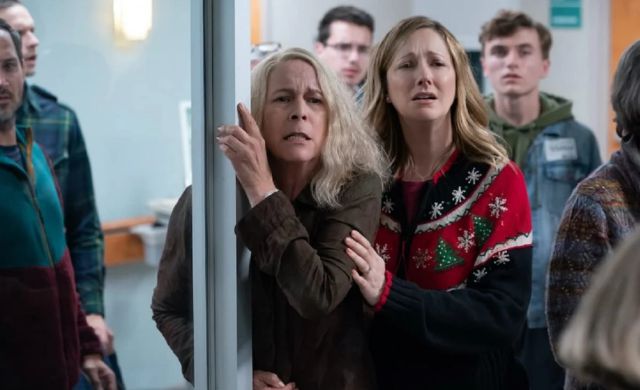 Halloween Kills: The new film is a direct continuation of the feature film that premiered in 2018: we tell you everything you need to know about Halloween Kills. Michael Myers has once again cheated death, something that no longer surprises anyone. The serial killer, active since the first film in the series, returns in Halloween Kills, the next film in this slasher horror classic. After the events narrated in the previous film, Myers has managed to escape the fire and is already thinking about killing a few more innocents. Meanwhile, Laurie and her family heal her wounds, still unaware that the monster has not completed its kill list.

Laurie Strode will discover with horror the return of Michael Myers, but will she reassemble the defenses and a strategy designed to end the murderer once and for all?

When is Halloween Kills released?

There is little time until the premiere, so it is time to take a look at some aspects related to the production. In addition to the different trailers, which you can see in this news, we offer you the cast and other additional information about the film.

As on other occasions, the theatrical release depends on the country. In some territories it can be seen from October 15, while Spanish viewers will have to wait a little longer. It will be from October 22 when the murderer Michael Myers murders again on the big screens in Spain. Here it will not be broadcast simultaneously in cinemas and streaming platforms, unlike in the United States.