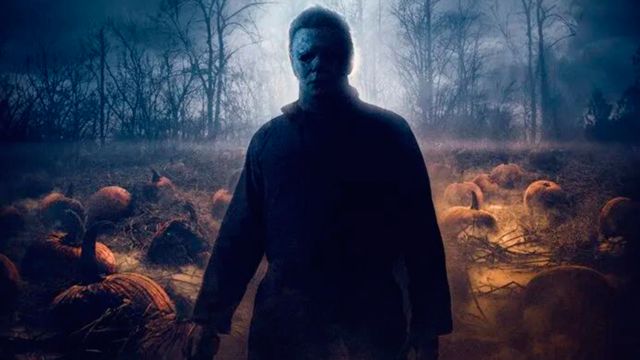 Halloween Kills: Universal Pictures shares the final trailer of the new chapter of one of the most famous horror sagas in cinema: poster and official synopsis. Following the latest trailer for Halloween Kills this past July, Universal Pictures shares the final trailer for the return of killer Michael Myers ahead of its theatrical release on October 22. And it is that the famous psychopath returns once more to finish his work after Halloween night in 2018, the last episode of such a popular horror saga that returns to theaters after more than 40 years since the original delivery. Along with the trailer we also have both the final poster and an extensive official synopsis.

Directed by David Gordon Green (director of the previous installment) and starring once again by Jamie Lee Curtis along with Andi Matichak, Will Patton, Thomas Mann and Anthony Michael Hal, it picks up where the previous episode left off, Halloween Night . The official synopsis for Halloween Kills tells us: “Minutes after Laurie Strode (Jamie Lee Curtis), her daughter Karen (Judy Greer) and her granddaughter Allyson (Anti Matichak) left the monstrous Michael Myers locked in a cage and burned alive in the Laurie’s basement, the latter is admitted to the emergency room in a hospital with very serious injuries, convinced that she has finally killed that horrible monster ”.

“But the moment Michael manages to break free from Laurie’s trap, he starts his usual bloodbath again. Despite the pain caused by her injuries, Laurie prepares to continue defending herself and, incidentally, gets the entire town of Haddonfield to rise up against the demonic creature. The three women join other survivors of Michael Myers’ first unbridled attack and decide to form a group of vigilantes to try to control the situation and put an end to him once and for all ”, concludes this look at the plot. 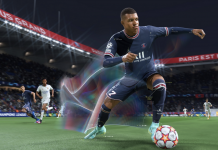