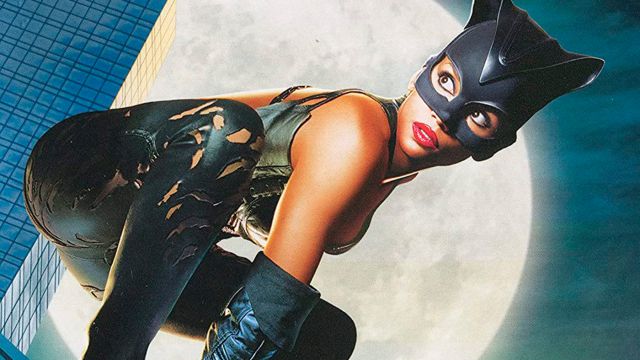 Catwoman: After starring in one of the worst superhero movies, the Oscar-winning actress is still thinking about reimagining the character and even directing a remake. Catwoman, the 2004 film starring Halle Berry, is considered one of the worst superhero films in history, winning several Razzie Awards at the time, including worst movie of the year. Despite everything, her protagonist still takes it as a joke, assuring that she even she would be interested in reimagining the character and directing a remake to match. This was recently stated by Halle Berry herself in an interview with Jake’s Takes.

Catwoman as savior of the world

Thus, when asked if she would be willing to direct any of the films she starred in in the past, Halle Berry is clear: “I would love to direct Catwoman. If I can get it now, knowing what I know, having had this experience and reimagining that world the way I reimagined this story. Bruised was written for a 25-year-old white, Irish, Catholic girl, and I had to reimagine it. I wish I could go back and reimagine Catwoman and remake her, ”says Halle Berry.

And it is that the adaptation of Catwoman was totally free in reference to the DC comics, even changing its origins and adding superpowers to the equation. In this sense, Halle Berry would approach the remake in a very different way: “I would make Catwoman save the world. Like most male superheroes do, and not just saving women from having their faces split open. You know, it would make the stakes a lot higher. And I think she would make it more inclusive for men and women ”, concludes the actress.

Let’s remember that Catwoman will return to the big screen with the premiere of Matt Reeves’ The Batman, a much more realistic and earthy Selina Kyle played by Zoë Kravitz along with Robert Pattinson’s Batman and Colin Farrell’s Penguin, among other characters.

The characters have returned to the embrace of people at Disney...