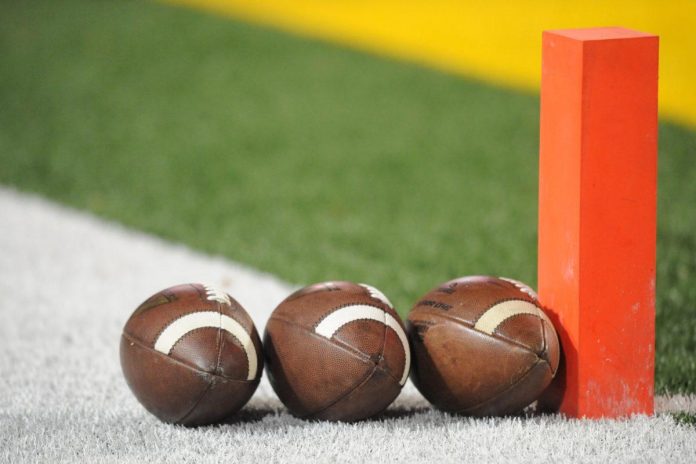 Frank Cignetti Sr., who coached at West Virginia for a while, passed away this weekend, according to a statement from his son Kurt. He was 84 years old.

“I’m lucky to have a wonderful dad! He inspired me and many others. I love you, Dad! Rest in peace,” Kurt wrote in a message on social networks.

Frank Cignetti Sr. became famous in the world of college football coaches after his playing career at Indiana University in Pennsylvania.

He rose through the ranks as an assistant before eventually moving to work at West Virginia, where Nick Saban was one of his assistants.

In the end, Cignetti took a place at his alma mater, where he invariably led the college football program to the playoffs. During his career, he set a record of 182-50-1.

In 2013, he was inducted into the College Football Hall of Fame.

The football world reacts to the news about the expansion of...