Home Tech Half The World Now Has Access To Mobile Internet 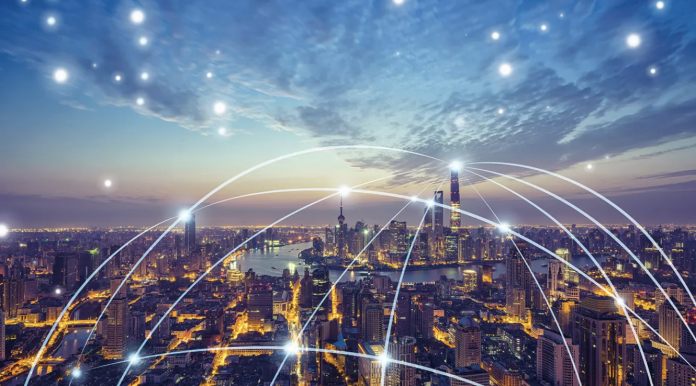 According to a new report by GSMA, half of the world’s population now has access to mobile internet. The reason for this increase is explained in the report.

The telephone, which is one of the most important communication tools today, is used by a large part of the world’s population. We often use our smartphones to browse social media, communicate with loved ones and listen to music during the day. At this point, mobile internet is very advantageous. How many people benefited from this advantage was published in the report of GSMA.

Half of the world’s population now uses mobile internet

GSMA is an international community of mobile operators and telecommunications companies. In its community report, more than half of the world’s population now uses mobile internet. This rate was one-fourth of the world’s population in 2014. In the report published by GSMA, it is emphasized that despite this impressive increase in mobile internet connection, work needs to be accelerated to close the digital gap.

3.4 billion people live in areas that already have mobile broadband coverage but do not use it. The report also explains the extent of mobile internet, trends in its use and key barriers to mobile internet adoption over the past six years. In addition, the report focuses on the early and regional effects of the Covid-19 outbreak. In its report, GSMA made recommendations to help bridge the digital divide and provide greater access to mobile internet connectivity.

John Giusti, chief executive of GSMA, said: “The COVID-19 pandemic has made clear the importance of mobile internet access for people’s lives and livelihoods. Therefore, the digital transformation in the world has accelerated. The mobile network is the primary and often the only way to access the Internet in low- and middle-income countries. With more people using mobile internet now than ever before, some key barriers are preventing too many people from using mobile internet. “We all need to do more, including government and industry, to close this use gap.”

PS5: Sony mentions a release in October in a job offer!