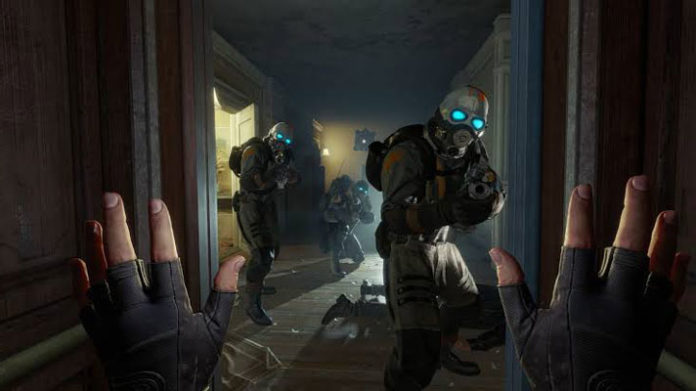 3 new gameplay videos of Half Life: Alyx, a Half Life game that can only be played with VR devices, have been released. In the videos that show about 10 minutes of the game in total, features such as teleportation that can take place in the game can also be seen.

Half Life fans are waiting for Half Life: Alyx to be played with VR devices that have been working for some time. Half Life: Valve, the company that developed Alyx, recently announced the release date of the game. Now, Half Life: Alyx’s gameplay videos have been released.

Half Life: The second gameplay video of Alyx shows FPS free moves that can be done with analog controls. The motion style seen in the video was called continuous motion. The ability to move comfortably with VR devices in this way shows that the game will offer a good experience to Half Life players.

In the third video, a point-to-point jump gesture is seen, similar to the teleportation feature. In the game, this movement was called the Shift movement. Just like in irradiation, players will be able to quickly get to that point by choosing a place in the field of vision with the shift movement. In the shift movement, you can move to the selected point faster without irradiation.

Half Life: 3 gameplay videos published by Alyx, besides showing the VR motion styles of the game, allowed to see a total of 10 minutes from within the game. In addition to the movements, a general idea of ​​the weapons, enemies, puzzles and environments in the game can be obtained through videos.

With the statement it made last week, Valve announced that Half Life: Alyx, which can be played with VR devices, will be presented to players on March 23. Playing the game only with expensive VR devices reduces the number of people who can reach the game. But still, the great adventure for people who will enjoy combining VR experience and Half Life will be in our lives in the coming days.