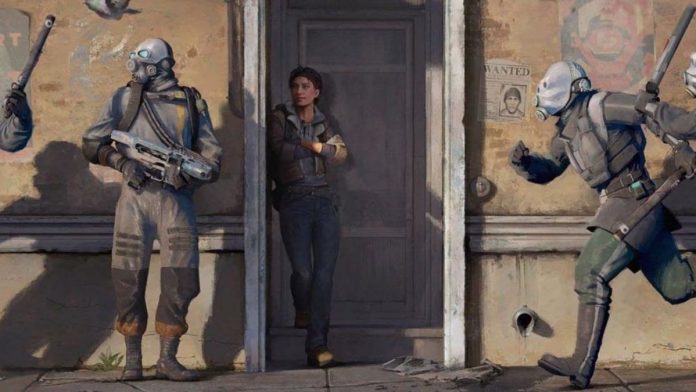 Robin Walker, Project Lead on Half-Life: Alyx, reflects on the end of the play and what fans of the series can expect from now on.

Half-Life: Alyx has become a revolutionary video game for virtual reality. What has been the first title in the series in more than a decade has aroused with compelling reasons the desire of fans to expect new experiences related to this Valve universe; however, and given the background, there is also reason to believe that the wait before an eventual Half-Life 3 may still be very long. But Valve doesn’t want another “narrative limbo.”

This article does not contain plot spoilers / spoilers for Half-Life: Alyx

Robin Walker, project leader in Half-Life: Alyx, has participated in an interview with The Gamer to reflect on the weight that this work has left, originally published on PC in 2020 under the Steam umbrella.

“We realized that it had to be something that mattered,” says Walker in relation to the end of the adventure. “History couldn’t be something that you could just ignore and move on to what we do next. We also knew that Half-Life fans have been trapped in a kind of narrative limbo for a long time; we wanted that to change, ”he asserts.

With the end of Alyx “we gave [the player] a red herring with which you think you know how everything is going to end with a totally plausible ending and, finally, we subverted it”, which caused some important elements of the story to have interaction between yes and they link right at the end. From The Gamer they will offer more statements of this interview over the next few days.

See Also
Half-Life: A Mod That You Can Play Alyx With Keyboard And Mouse

Valve works on new video games; That is a fact

There is a certainty, however. Last January 2021, Valve confirmed that they have new games in development; but no names transcended. The statements come from Gabe Newell, head of the company, who spoke or just because they were questions “difficult to answer.” When asked about Half-Life: Alyx, he simply said that “Alyx has been great. It is to be back with the single player titles, which have given rise to a great momentum within the company to do more ”.

Soon we will leave doubts. Possible Portal 3 or Half-Life 3 remain high on the wish list of players from the company responsible for Steam.