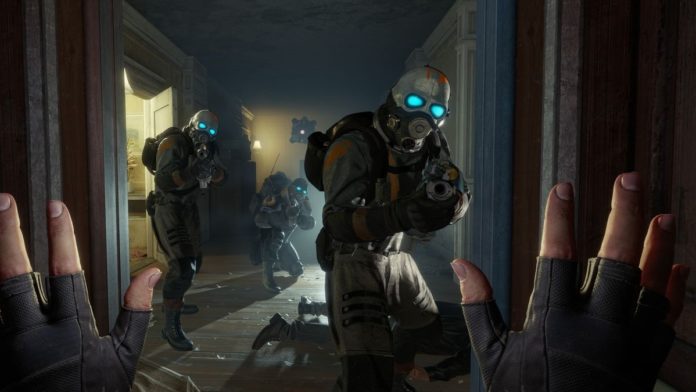 Half-Life: Alyx, who met with the waiters at the end of the last day, was upsetting many players for being a VR game. Robin Walker from the Valve team made a delightful and upset statement about a possible mod to remove VR elements in the game.

Described as the return of the legendary Half-Life series, Half-Life: Alyx finally met with game lovers. Half-Life: We would like to say that Alyx makes all players happy, but the new game of the series, unfortunately, was released exclusively for VR and upset the vast majority of players.

But Valve’s game engine, which allows mod support, may still be our savior in this regard. Because Half-Life: Alyx, 1 day after her debut, mod producers started to be interested in the game immediately. Thanks to this, it was started to be talked about that Half-Life: Alyx could cease to be just a VR game.

Half-Life: Valve’s explanation about the possible mod that will remove VR on Alyx:
Moreover, Half-Life: Support from Valve officials came to Alyx’s cease to be a VR game. Of course, this support was not a full support. Team Fortress 2 chief designer and Half-Life: Alyx programmer Robin Walker, who interviewed VGC, said that a mode that separates Half-Life: Alyx from VR is not a bad idea.

Continuing his comments, Robin Walker said, “I’m looking forward to (Mode).” He made a sentence. Walker said he understands that many Half-Life fans are wondering why Valve is making the new game VR. However, Walker added that once players play this game, they will get the answer to this question. However, he stated that he was not sure that the same meaning would be carried if the mod came out and continued:

“As a result, when people reach the version without VR and lose all the things gained by turning to VR, they will understand very well why we made this choice. I have a piece of people that are willing to have this experience and realize it – now I get it. Now I see everything we lost in the transition to that non-VR state and I understand why they did it. ”

Robin Walker also made some statements in the same interview because the team felt about the announcement of the new Half-Life game. Walker told his team that they were joking about how they would announce rather than end the game, and said they were trying to do the game as well as they could.