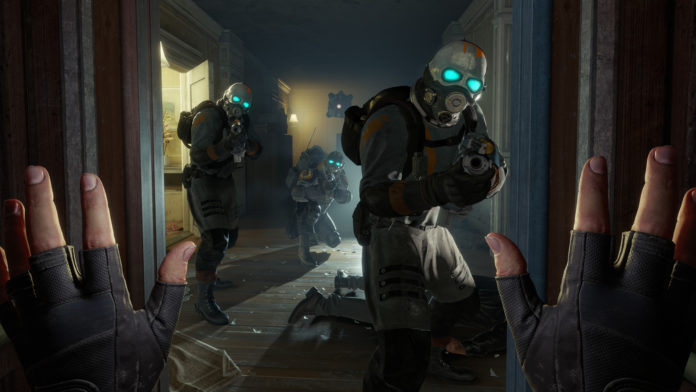 Half-Life: Alyx was an enthusiastically anticipated game by many players. However, the fact that the game was only playable with VR technology depended on the hands of the players. Now, with Half-Life: Alyx keyboard and mouse binary mode, we are here!

The fact that the game, which is designed for virtual reality can be played with keyboard and mouse, is very important for the players who do not have a virtual reality system to experience the game. Because, when we look at it, we can say that the number of users with VR set is not very high.

Meanwhile, the most important feature of this mod, which is published from the previously published mods, is that it has a less complicated setup.