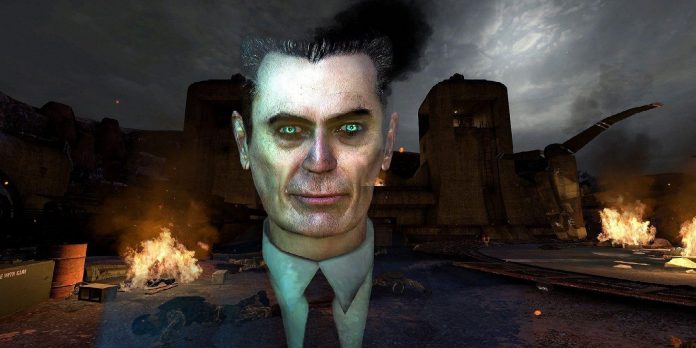 For many gamers who still remember getting off the train in City 17, Half-Life 2 remains a classic, relevant to this day. After its release in 2004, the game was incredibly well received, and fans still demanded either a direct sequel to Half-Life 3, or the final DLC for Half-Life 2 with Chapter 3. These demands subsided, as did many others. accept the possibility that Valve is not planning to release Half-Life 3, but this did not prevent modders from adding new content to Half-Life 2.

One of the most ambitious mods to appear in Half-Life 2 is the one that will add a virtual reality mode to it. The Cabalistic team introduced the Half-Life 2 VR mode back in April of this year, showing 12 minutes of impressive footage of how the game will work. Now a new trailer has been released, and although it only shows about a minute of gameplay, there’s a detail at the very end that fans won’t want to miss.

This detail is that the beta version of the VR mod for Half-Life 2 will be launched in September 2022. Anyone who would like to try the mod can do it with a headset that supports SteamVR, and the Cabalistic team also tested it on Index, Quest. , Vive and Pimax VR equipment. This is exciting news for those who are looking forward to playing Half-Life 2 in virtual reality, as this mod not only gives gamers a new way to play, but also introduces many new aspects of gameplay.

The Half-Life 2 VR mod has updated the mechanics of the game, allowing players to physically dodge attacks and go into hiding. Weapons can also be reloaded manually, and there are many other new things that the player can do thanks to the capabilities of virtual reality. This can create interesting and sometimes wacky moments, as was shown in a 12-minute video released in April when a user played tezerball with a corpse in the creepy Ravenholm neighborhood in Half-Life 2.

VR mode is not the only big mod that will appear in the game. Despite the fact that Half-Life 2 has been around for almost twenty years, many modders still release new content for the game quite regularly. For example, one ambitious mod for Half-Life 2 puts players in the role of a combine, allowing them to play from the perspective of the enemy faction of the game. Many other mods are already available for Half-Life 2, and many players claim that this is a game with some of the best mods in games.

A special offer for the 60th anniversary of Doctor Who has...