Home Crypto Half a Million Shiba Inu (SHIB) Burned in the Last 24 Hours! 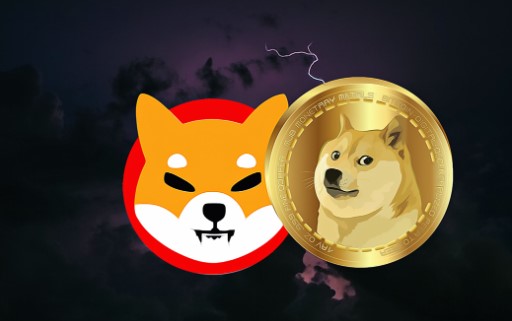 In a recent tweet, the team of the Shibburn Twitter account reported that a series of SHIB burns have occurred in the past 24 hours. According to the post from the Shibburn account, more than a quarter billion Shiba Inu were burned in total.

Shibburn shared data saying that a total of 287,321,056 SHIBs have been sent to “inferno” wallets in the past 24 hours, permanently locked with no chance of withdrawal.

Also, according to data from the Shibburn website, the burn rate of the second most popular joke (meme) currency has increased by a whopping 8,309 percent over the past 24 hours.

As of the writing of the content, the popular joke currency Shiba Inu (SHIB) continues to trade at $0.00002428, with an increase of 0.22% in the last 24 hours, according to CoinMarketCap data.

What is the Latest Situation in Dogecoin?

On the other hand, looking at Dogecoin (DOGE), the largest joke currency by market capitalization, the popular joke currency fell 0.26% in the last 24 hours, trailing most other cryptocurrencies.

On the daily chart, DOGE is returning to the region of around $0.13, which shows that bears pressure continues even as volume drops. Therefore, if there is a break above the $0.13 level, a retest of the support at $0.1251 can be expected.

Also, on the weekly timeframe, the price is in the middle of the broad channel with neither bullish nor bearish signals. However, the trading volume in dogecoin also remained at its lowest levels. However, if the candle stabilizes below $0.120, it is likely to see more declines in the next week.

As of the time of writing, the leading joke currency Dogecoin (DOGE) continues to trade at $0.1344, down 0.26% in the last 24 hours, according to CoinMarketCap data.

Bitcoin Not SHIB: This Altcoin Will Become Official Currency!

Will the Uptrend in Metaverse Projects Continue?