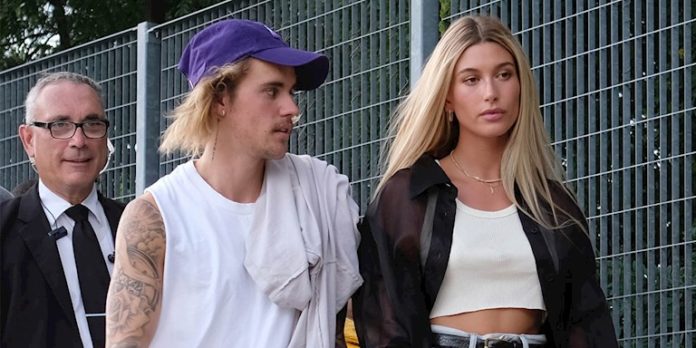 Hailey Baldwin worries Justin Bieber is going on tour. Although her support is unconditional, the singer’s health is still a priority for her.

After several years away from music, Justin has returned with his latest album and plans for a world tour. However, the health emergency unleashed by the Coronavirus has made it difficult for artists around the world to meet their fans due to how risky it can be to gather large groups of people.

His wife, Hailey Baldwin, has shown unconditional support for the artist since they have been together , so just as she did during the preparation of Justin’s album , she has also expressed that she will support whatever decision the Canadian singer makes regarding on his tour.

Despite this, Hailey is aware of the difficulties that exist around the world due to COVID-19 , so she can not help but feel concerned about the health of her husband , who has also been facing difficult times with his physical health and mental.

Recently, Justin shared with his followers a little of what he is preparing for the tour show, hinting that he will continue with the plans as they are now, however, in many cases it is not only the artist’s decision, but the precautionary measures that the venues and different countries determine to abide by.

“Write me” Jennifer Lopez shared her mobile number on Twitter