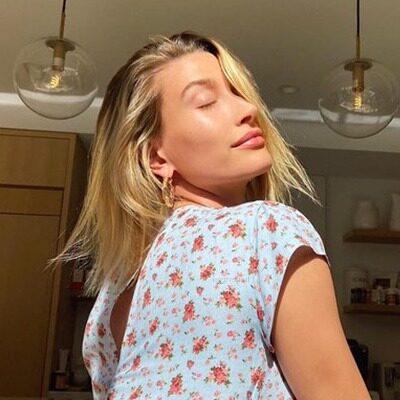 Hailey Baldwin will take legal action against the doctor Daniel Barrett for talking about the surgeries that were allegedly performed.

Daniel Barrett, is a famous plastic surgeon in the United States, his office is in Beverly Hills, where he cares for many celebrities. The doctor has become very famous for publishing videos on Tik Tok, in his section ‘Plastic Surgery Secrets’ (Secrets of plastic surgery) reveals some treatments that he believes famous have become.

One of the most controversial clips of Dr. Barret is the one he made analyzing the face of Hailey Baldwin, Barret showed the before and after of the super model and said that in his experience, he assures that Hailey has several surgical interventions.

Barrett explained that Justin Bieber’s wife had nose surgery since it is physically impossible that due to puberty or the passage of time its structure changed considerably, adding that some other Baldwin ‘fixes’ would be: fillers facials, lip fillers and Genioplasty, which is surgery to correct the chin projection.

Hayley Baldwin reacted on her social networks with a message:

AND! News revealed that Justin and Hailey Bieber will sue surgeon Daniel Barrett for what he insinuated, the letter showed, accusing the doctor of using the ‘name, image and likeness of Baldwin just to advertise himself.’

Jimin sympathizes with the sad case of little Jeongin

Super Junior lived great moments in their Beyond concert