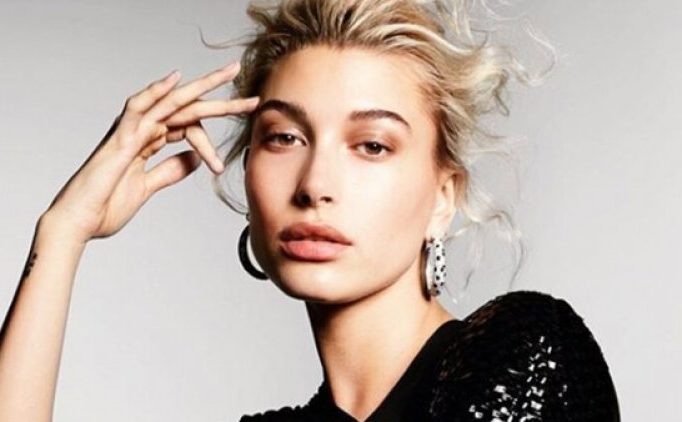 Hailey Baldwin thought it was impossible to marry Justin Bieber. You will not believe what the model thought before being the bride and now wife, of one of the most famous stars in the world of music.

The blonde was a special guest of the program ‘ The Tonight Show Starring Jimmy Fallon’, went to promote that it is the current cover of the magazine ELLE USA, where the model sports a white body that defines the edges with red lines.

Hailey talked about her work as a model and if she liked to take pictures in different locations, but said that this time she was happy because the whole team from the photographer to the stylist were women.

Mrs. Bieber said that the last time she had been on the Fallon program she received a call from someone who said she had done it amazing, ‘and the next scene I am married to that person, I think Jimmy should take the credits for it ‘, the driver replied’ I think I should have been invited to the wedding ‘

tune into @fallontonight thanks for having me pal @jimmyfallon

After Fallon told her that the love story between the model and the singer was amazing, ‘a love movie but in real life’, Hailey told her that her dad took her to the ‘Today Show ‘ show the day he that Justin introduced himself as a guest, the blonde confessed that she was not ‘ Justin fan ‘, that she did not even know much, met him and felt connected as friends.

Justin’s wife today was never expected to be the singer’s partner or fiancé , since they lived together as young people since they were young and there was nothing to indicate that they would stay together.

BTS: V shows his beard for the first time and ends...