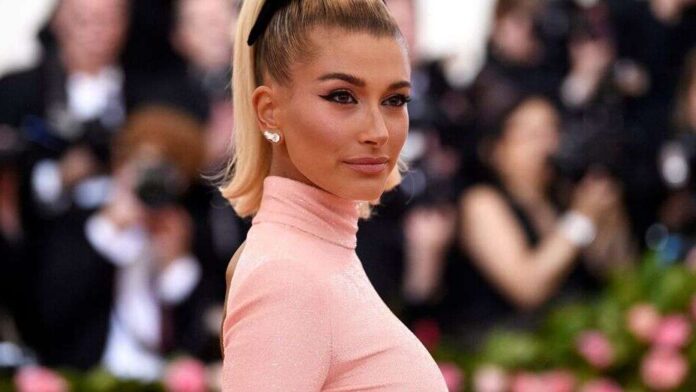 Model Hailey Baldwin preferred to be honest and share how these comments make her feel.

Since the beginning of their relationship, Hailey Baldwin and Justin Bieber have given much to talk about, but even now that they are married, the couple continues to face criticism and difficulties. That is why they have made the decision to start telling their part of the story, first they did it through the Seasons series on YouTube and, now the couple continues to reveal details about their life from The Biebers on Watch .

This is a series of videos that the singer shares through Facebook watch where together with Hailey they comment on some of their experiences in quarantine, but they also talk about the way they feel and what is happening around them.

In the last episode, the couple talked about some challenges they’ve had to face as part of their marriage, but what caught the most attention was when Hailey talked about how comments on social media affect her .

According to the model, since they started dating, social networks became a place where hate comments did not stop reaching her, so she shared her sadness when reflecting on how those people leave messages without realizing it. how they affect the other person or their relationship. So Hailey acknowledged that while she might pretend not to be bothered by hate comments , she prefers to be honest and show that just like anyone else it affects her, especially when they compare her to other people and draw their own conclusions.

Although Hailey did not say any name, she did point out that what hurts her the most when compared to Justin’s ex , a thought that has affected her severely because it makes her feel that she is not up to staying by her husband’s side. .

The couple has had to overcome great difficulties while they are together, but while many hate them, there are also others like Kendall Jenner who assure that they always expected the two of them to end up together.

KANYE WEST LOOK FOR THE PRESIDENCY OF THE UNITED STATES