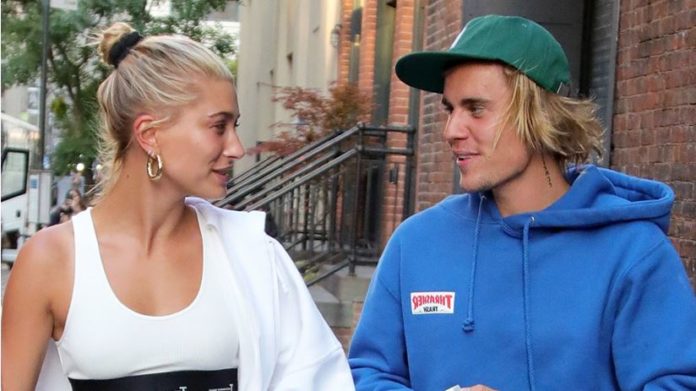 The model was a victim of haters.

Due to the quarantine, Hailey Baldwin is another of the celebs who has turned to Instagram to communicate with her fans. She, along with her husband Justin Bieber, decided to interact remotely with their followers.

However, in the model’s last live, the haters appeared and left several offensive comments. We tell you what happened.

On social networks, several images of her transmission circulate and where several comments appear against her, some of them mocking that Selena Gomez was Justin’s girlfriend before her, among others.

Immediately, Baldwin’s fans came to her defense, since apparently the haters were Selenators , who usually attack her as a result of the split between the two singers. It is unknown if the model was aware of the comments, but she continued live as if nothing.

This is not the first time that Hailey has been hated, in previous days, a friend of Selena’s apparently published a tweet where she tagged her and accompanied her message with viper emojis, but the girl argued that her account was hacked. Will be?

Despite the attacks, some Selenators also came out in defense of the singer, as they admit that she is not to blame and do not have to blame her for what some fans do, they also expressed their support for both women.

Another Award for Joaquin Phoenix’s Outstanding Performance in the Joker