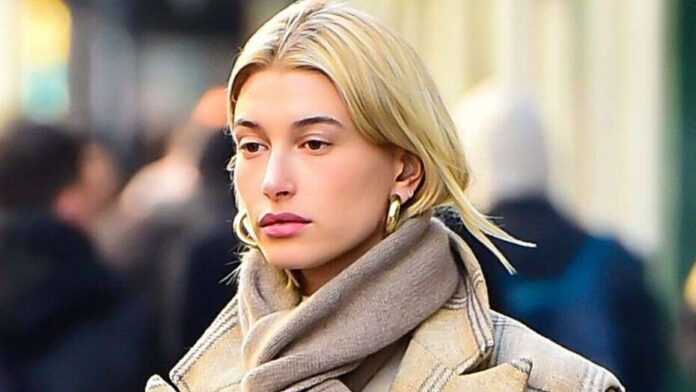 The super model admitted that she has felt insecure when compared to her husband’s former partners. Justin and Hailey discussed their feelings on their most recent ‘The Biebers’ show.

The married couple who are quarantined in Canada, have been closer than ever to their fans doing special online activities to bring a little joy to the world’s homes, the followers of both are grateful because the social isolation has been more fun in the company of Justin and Hailey.

On May 8 , celebrities decided to interact with Internet users through their fun show broadcast via Facebook Live called ‘The Biebers ‘ where the singer and the model addressed many deep topics.

Hailey Bieber opened her heart and shared her feelings about how she deals with the comparisons people make about herself and other Justin’s former partners , like Selena Gomez.

The model commented that it was not easy to receive all those comments since they have made her feel insecure and less of a woman, adding that she tries to be strong and learn from all the criticism , because she understands that these people are going through something very bad in their lives, He also said that many people make up stories or details that are not true .

Hailey was not the only one to reveal her emotions, as Bieber shared that when they were just dating they had severe problems with jealousy, although he did not recognize it, Hailey helped him work on his mistrust.

To see the full program of ‘The Biebers’, click here.

A few days ago, Hailey Baldwin’s husband , Justin Bieber premiered a musical collaboration with singer Ariana Grande called ‘Stuck With U’, the performers united their creativity and talent to help a good cause.