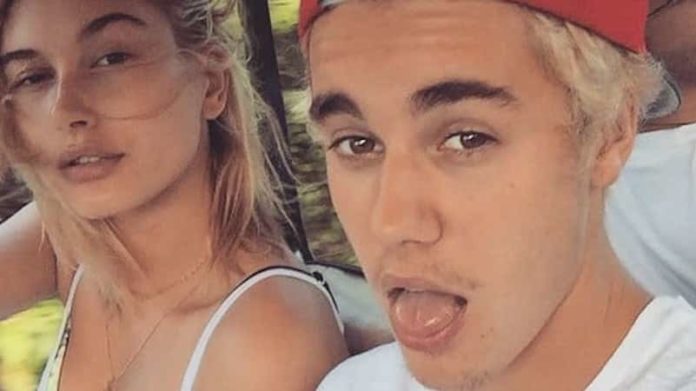 After breaking Selena Gomez’s heart, Justin Bieber seems to have matured . This is what he said during an interview with Zane Lowe. In fact, the 25-year-old singer is ready to do anything to make his wife happy. And she enjoys every minute of her married life. After their union in September 2018, the 23-year-old model also claims that her lifestyle has changed.

” Justin and I are homebody. When we got married, I was still out of the phase where I always loved to do something, ” said Justin Bieber’s wife to People magazine . “But now, I realize how much luxury it is to be able to stay on a Friday evening in front of a good chimney fire. I would never back up! ”

got some wedding pics back today from @joetermini ❤️❤️ best memory..

JUSTIN BIEBER AND HAILEY BALDWIN LOVE STAYING LOCKED UP!
For the Biebers, a perfect day of rest comes down to “just shopping, going home and catching up on a show or a movie night ” , explains the beautiful blonde. But these changes are also linked to the young man’s state of health. Hailey had to take care of her husband. In fact, over the past 2 years, Justin Bieber has had many problems, including Lyme disease.

Thus, the newlyweds also had the obligation to change their eating habits. “It’s very funny because my husband was always the one who ate a lot of junk food. And while crossing all these things, she discovered that he was very allergic to gluten and had to remove this food ” , says the wife of Justin Bieber . In short, marriage has changed a lot for the two stars! And that seems to be working for them!