Home Celebrity Hailey Baldwin annoyed by the rumors: she says everything about her relationship... 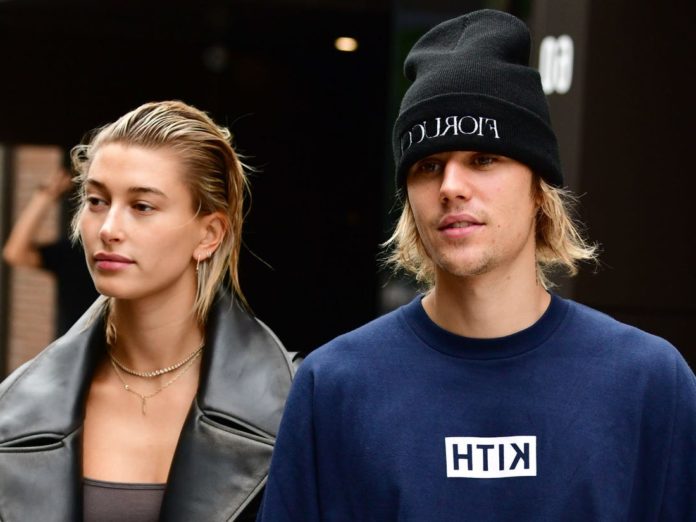 Several years ago, a relationship kept the Web alive for many months. It’s not about the couple Justin Bieber and Hailey Baldwin but about the singer and Selena Gomez. They had decided to couple and seemed to live a passionate love. Finally, after a few months, they decided to break up. The reason ? According to them, they did not get together at the right time and had to live things without each other.

Yet, they tried again a relationship for the delight of their fans. Unfortunately for these, their couple has experienced a new failure. And just months after his break-up with Selena Gomez, Justin Bieber fell into the arms of Hailey Baldwin.

HAILEY BALDWIN CONFERS ON HIS RELATIONSHIP WITH SELENA GOMEZ
The two lovebirds have even decided to get married. Many rumors also claim that there is a real war between the two women. In an interview with British Vogue, Hailey Baldwin then clarified his relationship with Selena Gomez. She said, “I think social networks are a source of toxicity and people create fake dramas among women. And try to ride them against each other. And to create those stories that are just toxic ”

Hailey Baldwin also added, “I think it must change and it must stop. I also think there must be more people on the networks that come together. And say ‘let’s kill the conversation, let’s kill the wrong drama, crush all these things’. Let’s move on. Let’s not give people a reason to put oil on fire, to create dramas. And to be rude to each other “. That is clear !

Michele Morrone bewitches his fans with his fiery gaze!